You may wonder why any one would wish to compare the new Kindle Fire HDX 8.9 against the iPad mini 3 seeing as though they have different screen sizes. However, there is only 1-inch in it and the 7.9-inch version of the Fire HDX is an older model and so would be unfair to put it up against Apple’s latest mini tablet.

Before we get going you need to decide if you are open to different platforms, and if you do not mind the difference of an inch between these models.

We had wanted to supply you with a video review or two comparing both these models, but no one has made any, which to us is a sign that not many people have considered looking at these two side-by-side, which is either myself being naive, or people have been very foolish not to do so. The main specs for the Kindle Fire HDX 8.9 tablet are an 8.9-inch display with a resolution of 2560 x 1600, more than 4 million pixels and 339 ppi, along with a powerful 2.5GHz quad-core processor, 2GB of RAM and a Adreno 420 GPU for smooth videos. There is also an 8-megapixel camera to the rear and a 720p HD camera up front and the tablet weighs in at 13.2 ounces. There is an unboxing and review video going over all the features and specs, and what makes this model so special below. 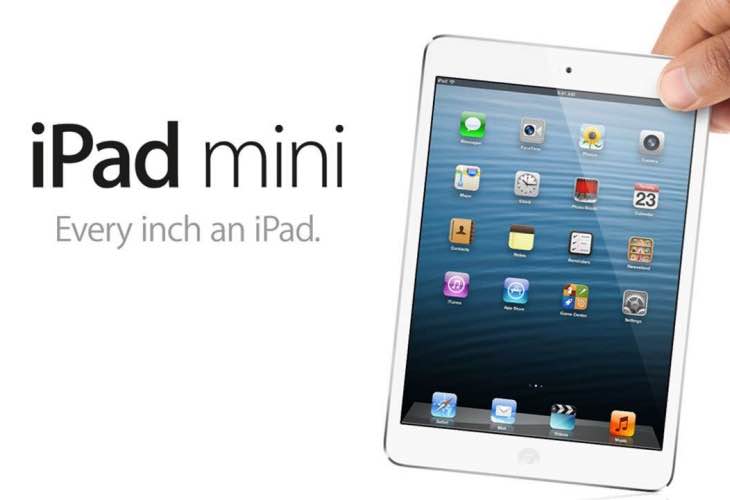 Compare this to the iPad mini 3 specs, which you can also see an unboxing and review of below. The 7.9-inch display has a resolution of 2048 x 1536 and 326 pixels per inch (ppi) and there is an A7 chip with 64â€‘bit architecture, as well as an M7 motion coprocessor for superb graphics. Apple does not detail the clock speed and we are not certain of its system memory, although this is not so much of an issue for iOS. There is also an 5MP iSight camera to the rear and a 1.2MP shooter up front.

If you are finding it hard to choose between the two, then watch the videos below and then look at their prices and go from there.