Killzone Shadow Fall is easily looking like one of the launch highlights of the Sony PS4, with Sony and Guerilla both confirming that the game will be available as the next-gen console launches during the holiday season later this year. If you have watched the debut gameplay footage of Shadow Fall from Sony’s PS4 event, you may be reluctant to believe that it is real footage, following on from an infamous ‘faked’ incident at E3 in 2005.

We’re referring to the Killzone 2 demonstration of course, in which Guerilla actually used pre-rendered footage on the PC to which Sony suggested that it was actual PS3 gameplay that we were seeing. Of course, it wasn’t the case when the game showed up looking slightly different two years later at E3 2007.

With that in mind, Guerilla Games co-founder Hermen Hulst has revealed in an recent interview with Edge magazine, that the footage shown at Sony’s PS4 event in February was 100% gameplay footage running on the PS4 hardware. Hulst even went as far to say that they didn’t bring any backup footage with them to show, in case of any crashes that may have occurred.

A portion of his interview reads: “I was very nervous seeing Stephen playing on stage and a lot of coders here in the Amsterdam office watching live-stream were also really, really nervous. But we made it through.” 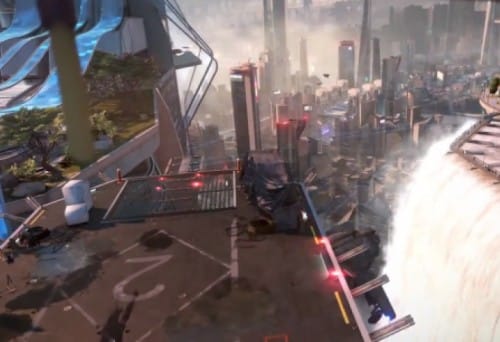 Imagine if the game did crash though and Guerilla were left there trying to frantically fix it live on stage in front of millions watching on a live stream? Thankfully it didn’t happen and the ending result is that Shadow Fall looked amazing live in February and should look even better, when the game has been polished and finalized for a release around the November period.

We’ve included the footage above, just so you can enjoy it once again. All live gameplay straight from the PS4 hardware – which we didn’t see at the event! Let us know your expectations of Killzone Shadow Fall and whether it is a game that you’ll be buying straight on launch day.