Killzone 3 is just under two weeks away now, and already we have seen a number of reviews appear on the Internet. Usually with high-profile games there is an embargo, but this seems to have missed this latest version of the franchise. The most recent review was from IGN, where they gave it a 8.5 out of 10, which you can read more on here. However, we also have details that story is weak and lacks coherence.

Most follow up games from a franchise always tries to better itself, some may say that this did not happen with Call of Duty: Black Ops, and the same can be said about Killzone 3. Digital Battle believes that the new game does not raise the bar as it should, which to some is seen as a disappointment. There are all new characters, but it’s as if they have not been put to good use.

The review does try to put that lack of a story behind them and points out that the gameplay more than makes up for these shortcomings. If you thought that Killlzone 2 was good, then wait till you play the third installment of the game on the PS3; but is that really enough? 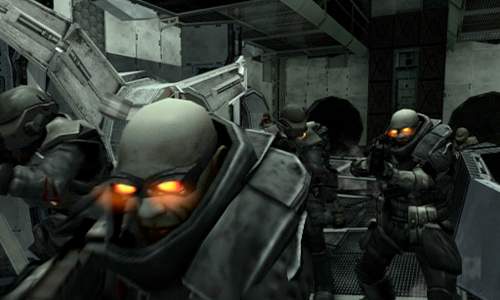 Digital Battle goes on about how they wish that Killzone 3 had more modes in multiplayer, but fans of the franchise will still love the game for what it is. If you think that you can live with all these issues then you are truly in for a treat — well if you do not mind those slow loading times.

If you feel the need to have a rest from Black Ops, then you could do a lot worse than Killzone 3.