PlayStation 3 gamers really haven’t got too much of a wait now until they can start playing the much-anticipated Killzone 3 game and if the recent promise from Guerrilla Games is anything to go by, then it looks as though the third installment will be much better than its predecessor.

According to a recent article by Anthony Taormina over at gamerant.com (via CVG), the developer has not only promised fans that there won’t be any controller lag in Killzone 3, but they’ve also revealed that the upcoming title will include more unique environments. 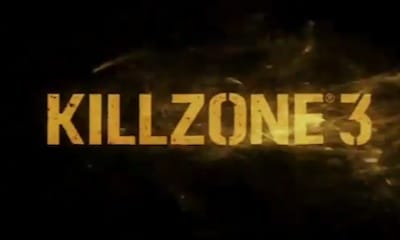 As Anthony notes, Killzone 2 did have quite a few problems, with the controller lag being the most frustrating of them all. However, Killzone 3’s creative team claims that the new game feels a lot more fluid compared to the previous title and said controller lag is now a thing of the past.

Gamers have quite a few single player missions to look forward to in Killzone 3, all of which will feature unique environments throughout. According to James Love from connectedconsoles.com, Official PlayStation Magazine UK has just reviews the Killzone 3 game, and given it a score of 9/10.

You can read more about their review here. Are you going to be purchasing the Killzone 3 game?