We have some really good news now for all you Killzone fans that have been waiting to test out the much-awaited Killzone 3 game before its arrival later this month. Sony’s Killzone 3 multiplayer open beta has now gone live on the PlayStation Network, but only for European gamers.

According to a recent article over at digitalspy.co.uk (via the official US PlayStation Blog), the release of the multiplayer open beta — which enables players to try out three different online gameplay modes — has been delayed slightly in the U.S. and will be now arriving at 10.00am PST.

As noted over on the computerandvideogames.com website, the European beta, which was previously made available to those who subscribe to the PlayStation Plus service, went live at 11.00am this morning. The beta will be hosted up until February 15th. 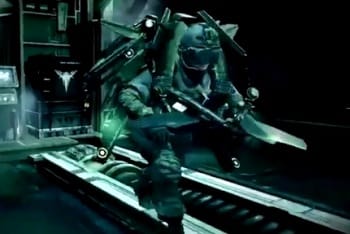 The beta provides access to modes such as “Guerrilla Warfare” (which has support for up to 16 players via team death matches), “Warzone” (with up to 24 player support) and “Operations” (a mode that offers mini-missions for up to 16 players), as well as an offline mode called “Botzone.”

As a way of making it up to gamers in North America, Guerrilla Games has promised that it will be giving away copies of the Limited Helghast Edition of Killzone 3 to 60 lucky US gamers that take part in the multiplayer open beta during this weekend.