We have some fantastic news for all those retro gamers out there. If you owned a SNES back in the day, there’s probably a high chance that you had a prized black cartridge with Killer Instinct as part of your collection. The franchise has been in exile ever since Killer Instinct 2, but now there is a real possibility that Microsoft are bringing the series back for their next gen Xbox 270 console.

Let us start by saying that Killer Instinct was an awesome game. It was easily one of the best games on the SNES period and that included free Killer Cuts CD soundtrack wasn’t bad either. It was one of Rare’s defining games and it has actually been something of a travesty that we haven’t had a new game since Killer Instinct 2.

Microsoft now owns Rare for those that are not aware and actually Microsoft are probably the company to blame as well for seemingly turning Rare into a kid’s game developer. However, we’re willing to let that all slip with the semi-official news that Microsoft has renewed their trademark for the franchise. 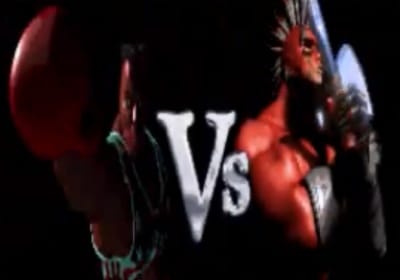 Check out this quote from PlayXBLA, an official Microsoft website which is dedicated to the Xbox Live Arcade portion of the console, which often sees classics released on the console from the 16 and 32 bit era.

“Our legal eagles have authorized us to say: “We have either renewed or refiled a trademark application in various jurisdictions.”

It’s too early to assume, but we would still be very happy if the original game is coming out on Xbox Live arcade. Microsoft will then realize just how many gamers still love Killer Instinct and it could be the final push needed to get the green light on Killer Instinct 3.

Either way, it looks like Killer Instinct is coming back in some form of another! – fantastic news indeed. Let us know your thoughts and ideas on this, feel free to post your favorite memory from the SNES classic as well.