We have heard whispers of a possible return for the infamous and much loved Killer Instinct franchise towards the end of last year, but now we are again hearing rumors that Killer Instinct could be set for a return. This week, a Microsoft exec has hinted that one of Rare’s IPs is going to be making a return at Microsoft’s E3 2013 press conference.

It has to be Killer Instinct 3 surely? That’s what fans will be hoping for hands down, especially after seeing Killer Instinct developers Rare go down a painful path of making Kinect games, under the direction of Microsoft. Why Killer Instinct 3 you ask and not any other Rare IPs such as Banjo Kazooie?

Well, it was already confirmed by Microsoft themselves in September 2012 that they had officially renewed the license of Killer Instinct. Putting two and two together, with Microsoft exec Phil Spencer stating the following teaser below, tells us something special may be coming in a few weeks time:

“Fans of Rare and Rare IP I think will be pleased with what we’re going to show at E3.” 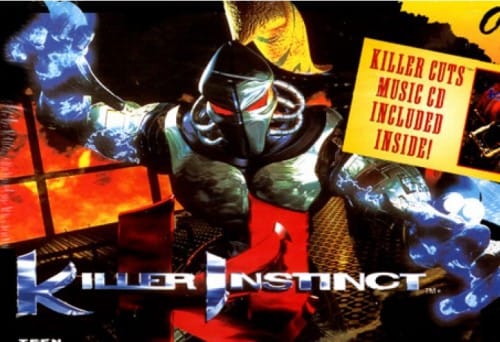 Rare is still considered one of the best old school developers of all time and if they are unable to bring out a new Donkey Kong or Goldeneye game, then the next best thing is easily a brand new Killer Instinct game. Thinking of the original game on SNES brings back happy memories every time, including that amazing Killer Cuts CD that came as a bonus gift – remember that?

Nowadays you would have to pay x amount for freebies like that, but it was normal practice for Rare back in the day. Microsoft has an amazing opportunity to secure a massive exclusive title on the Xbox One with Killer Instinct 3. Let’s hope they announce this live on stage next month and make a lot of gamers happy.

Are you still praying for the return of Killer Instinct?