Last week at the IFA Global Press Conference in Malta we were given a glimpse into a few more products that we can expect to see released in the coming months, one of which was from Haier. Believe it or not this European brand announced its intentions to release a smartwatch, although its design and features are not groundbreaking.

A smartwatch offering peace of mind to parents — This new device is being dubbed the Kids Haier smartwatch because parents will be able to give it to their kids and use it to keep an eye on them.

The design is underwhelming, but it is the built-in GPS that is the best feature of the watch, along with its companion app that allows parents to install on their phones. 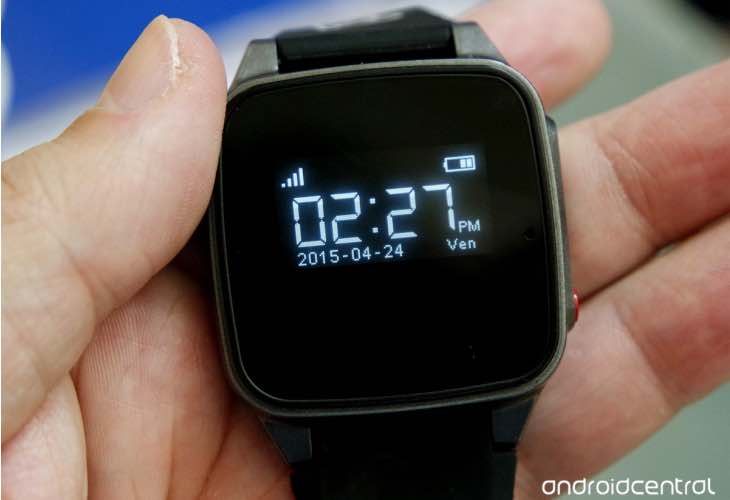 There is also a built-in speaker and mic, meaning you will be able to communicate with your child if you need to contact them. We really do love the idea of this because some parents do not feel comfortable giving their children a phone at such a young age, and so this is a perfect compromise.

Kids Haier smartwatch price and availability — According to Android Central the price will be â‚¬99 for the children’s version when released in September in Europe. However, there is to also be a more adult model that will be released in December at a cost of â‚¬129.