Kidde has announced that it is to recall around 4.6 million of its disposable fire extinguishers, but only those that have the Zytel black plastic valves. The reason these are being recalled is because those valves may not fully discharge when you press the lever and then release it.

All 4.6 million of these extinguishers being recalled are in the U.S. and Canada, and while there have been 11 reports that these failed, thankfully there have been no reported injuries. 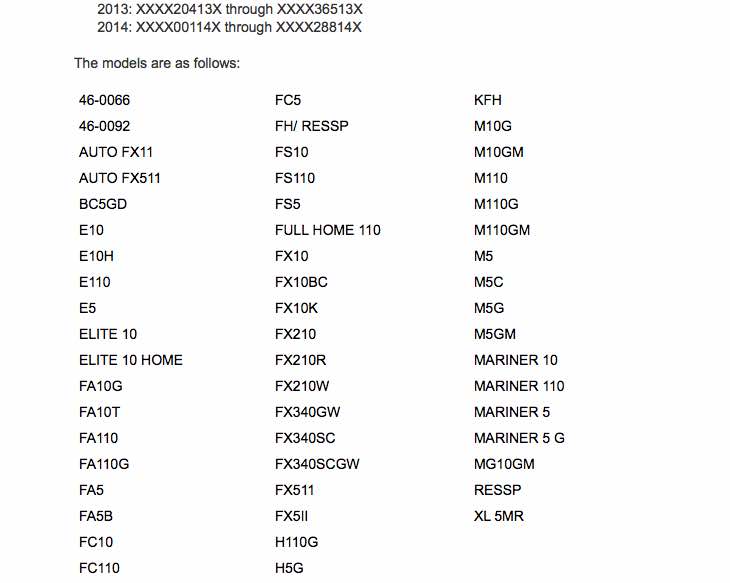 Looking at the list of model numbers affected, there are 31 models in all, which were bought online from August 2013 through November 2014. The price of these vary a lot, from $18 to $200, so it is obvious many of you will be eager for a replacement.

Rather than list all of those models we decided to add an image, which you can see above, but just look out for the ones in red, white or silver and have been rated ABC or BC.

If you have any concerns, then please click here for more details or call Kidde on (855)283-7991, where a replacement will be arranged for you.