It’s not a very good day for the auto industry because not only is there a new Ford recall, which we will get to later today, but there are several other recalls taking place in April 2014. The recalls are for Keystone RV, Zero Motorcycles and Evenflo car seats.

The Keystone RV recall — sees the company having to recall 708 Keystone RV trailers and fifth wheels, these are as follows, 2014 Cougar, Hideout, Bullet, Passport and Springdale fifth wheels and travels trailers.

It seems that the bearings can overheat due to a lack of lubrication, and as such could seize and could crash. All owners affected by this recall will be contacted by Keystone, although you can call them on 1-866-425-4369 for more details. 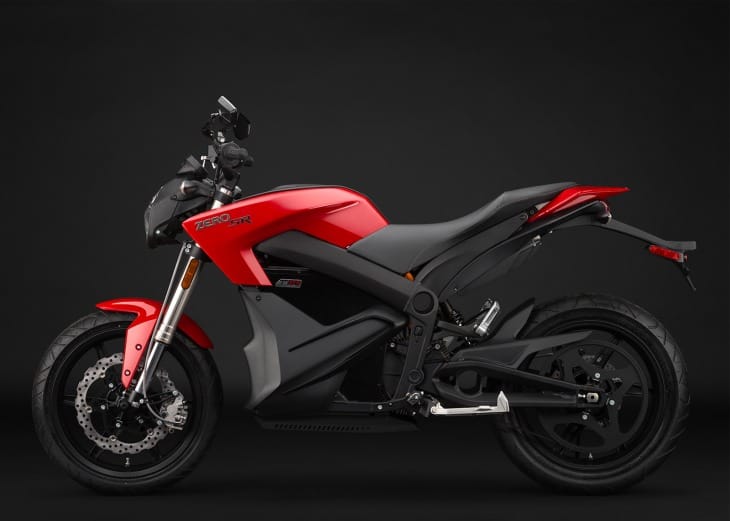 Zero Motorcycles recall — affects 94 2014 Zero S motorcycles, which were manufactured between December 26, 2013 to February 18, 2014. However, there are also two other models affected by this recall, and those are the Zero DS and Zero FX motorcycles. According to the NHTSA, the motor rotor on theses vehicles could contact the stator while you are out riding, which could seize and in doing so could cause you to crash. 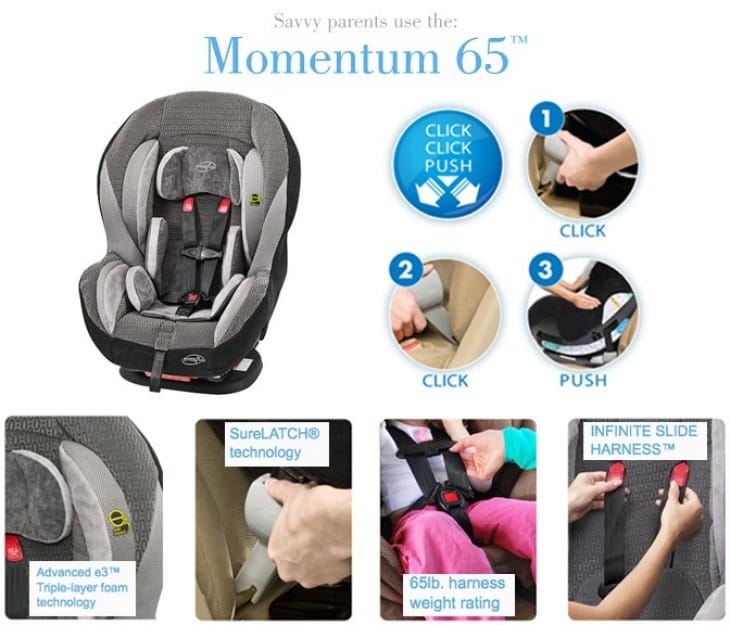 NHTSA reports that parents could have issues with unlatching the harness buckle, which is a huge safety concern if you need to remove your child quickly from the car seat. Evenflo will begin to notify those affected in the coming days, but if you are worried, then please call 1-800-490-7591.