Comic Con 2015 has brought some exciting announcements to the gaming world. One of them is the first look at the Ken Street Fighter 5 trailer. However, the big talking point is that Capcom has redesigned Ken in Street Fighter 5 and as you can imagine not everyone is happy about it.

While some have praised Capcom for being bold and trying something new, other purists have questioned why they have decided to redesign Ken now after 20 years of keeping the same character design in tact. 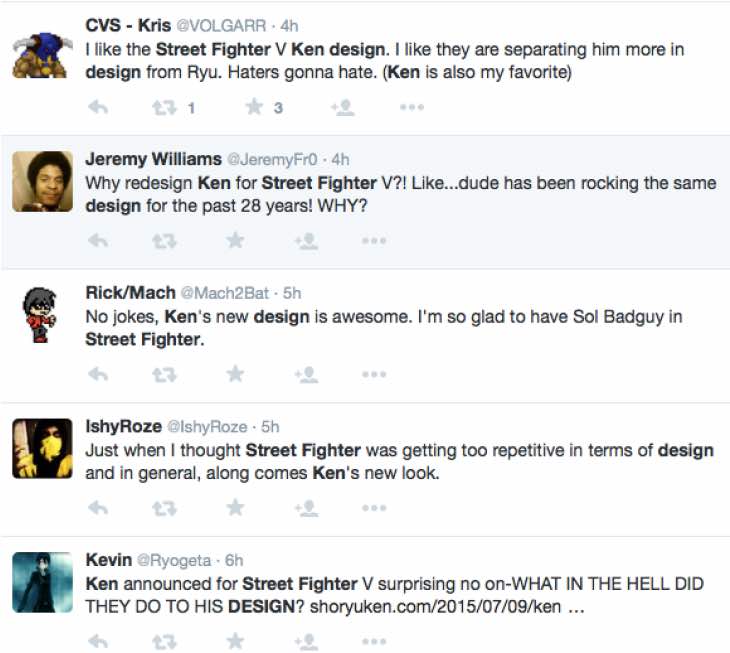 Take a look at what you think for yourself as we’ve added the official Ken Street Fighter 5 gameplay trailer below. All his trademark moves are obviously there, but is the design too much for you or do you actually embrace it?

Above is some feedback which we picked up on social media, which shows that some fans have conflicted opinions at the moment. 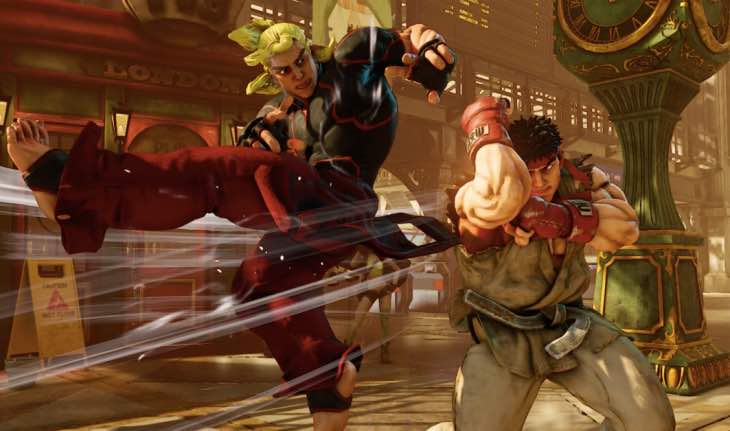 We’re not sure what to think either on first impressions. Then again, it is not the end of the world and this Ken design will probably grow on us after we get used to it in future reveals.

Watch the clip below and tell us what you think about it. Should Capcom be praised for changing the look of Ken or not?