We get asked about both used and upcoming cars on Product Reviews, especially in regard to great sources for an insightful look a new models. Today, we wanted to showcase one of the best articles for just this and it resides on Kelley Blue Book with a feature about 2016 cars.

New cars being sold in 2015, those titled 2016, and a look ahead at 2017 cars are all being showcased on Kelley Blue Book in one place. This has to be a definite source for our United States readers, especially if you want to learn more about the class of 2016. 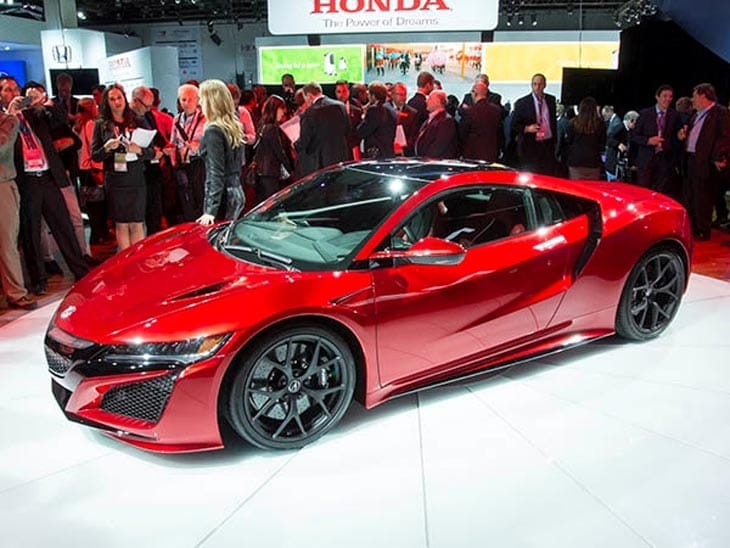 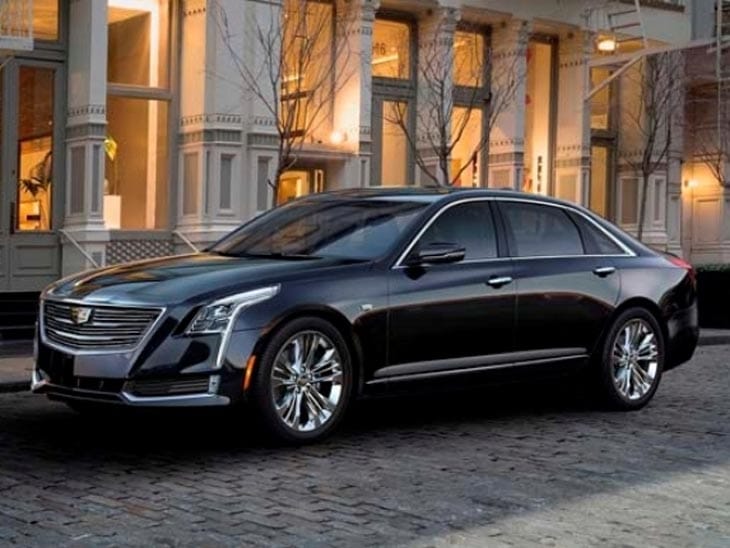 In terms of 2017, the recent Detroit Auto Show showcased Ford’s 2017 Raptor truck and 2017 Ford GT car. These will be the highest-performing in both upcoming truck and cars under the 2017 class.

What 2016 car are you most looking forward to hearing more about? Share the model and why you love it so much in the comments, or let us know about the concept designs you have enjoyed this year. We loved this concept car at the 2015 Detroit Auto Show.