Kawasaki looks set to launch three new models in India before 2015 is out, and those are the Ninja ZX-6R 636, Vulcan S and the Z250SL. Not only that, but work is to begin on new showrooms, which will be perfect timing to show off these new models.

The Z250 has gone down well in India, although the Kawasaki Z250SL will be different in the way that it will be a more stripped down version with a more aggressive look, although it will still remain attractive. The new model will be 20kg lighter than the normal version and powered by a 249cc, four-stroke, single-cylinder, fuel-injected engine. We cannot be certain as to the Kawasaki Z250SL release date, but it is expected by mid-2015.

Next we have the Kawasaki Ninja ZX-6R 636 and is not to be confused with the previously released model. This new one is to come with a partial digital instrument console, and its mirrors are to be mounted on the fairing, as well as sporting a stepped saddle. 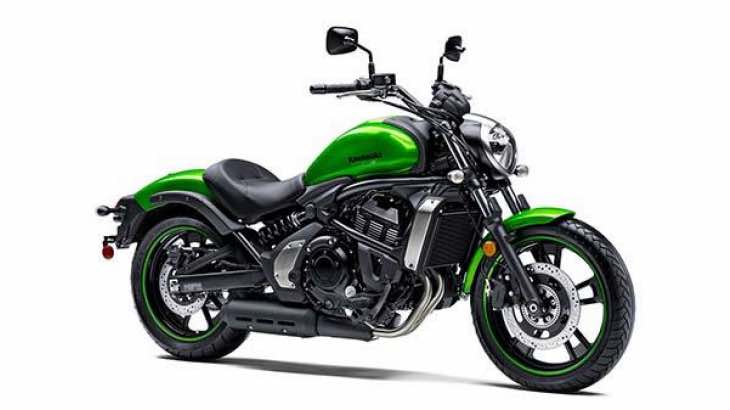 This upcoming model is to come with a 636cc, four-stroke, liquid-cooled engine and will produce 129.2bhp. As for its release, there is no timescale, apart from sometime this year.

Finally, there is the Kawasaki Vulcan S with its modern look built for those that love to cruise. The engine is the one based on the Ninja 650 and will come with a low seating position to allow for ultimate comfort on long journeys. This motorcycle is also expected to be launched in mid-2015. For more details on each of these models head over to Autocar India.