Kaspersky has been working behind the scenes with the Dutch police and their National High Tech Crime Unit division to come up with a new tool that is able to unlocks files encrypted by the CoinVault ransomware. Those affected by this will be pleased to know this tool is free.

For those that are unaware, CoinVault has been causing issues for people since last November and so has taken this long for the fix. 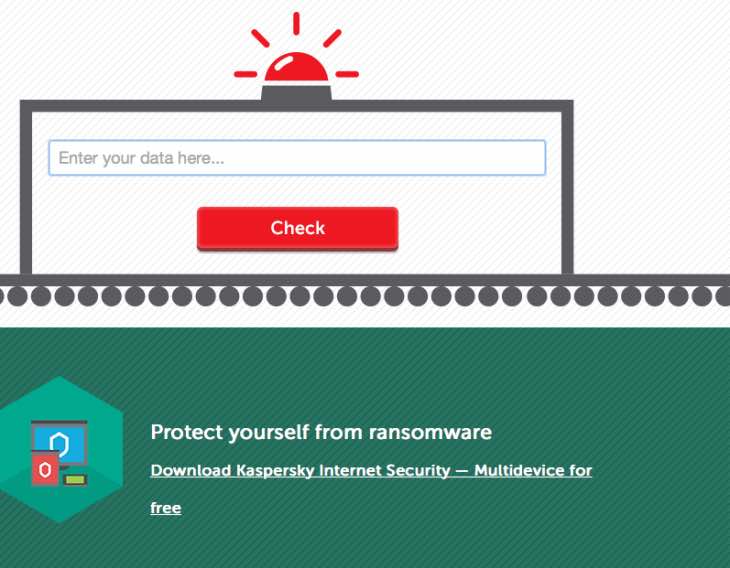 If you have not had this issue, then you are one of the lucky ones, as any computer infected by CoinVault will get their files encrypted and in doing so means the user will be locked out of their files. In order to gain access the user then had to pay money for the CoinVault software, which would then decrypt those files.

Thankfully, the police agency gave the keys to security company Kaspersky in order for them to create a tool to resolve this issue. However, there is one small issue, as the free tool (seen here) does not work for all infected computers — although that should change in time.

Have you been affected by the CoinVault ransomware?