Just Dance 2015 will be available to purchase in the UK from tomorrow, October 24th, and so we thought you might wish to know the prices from the main three places you will purchase then from in-store. The three retailers are Tesco, Asda and GAME, and past experience tells us that the latter will be the most expensive.

With the festive season almost upon us Just Dance 2015 will be the ideal game to have in your collection, as it will certainly help get the party started, that and SingStar: Ultimate Party, which we will look into later. The dancing game is available on several games consoles, and so below we have more details as to price and where to buy. 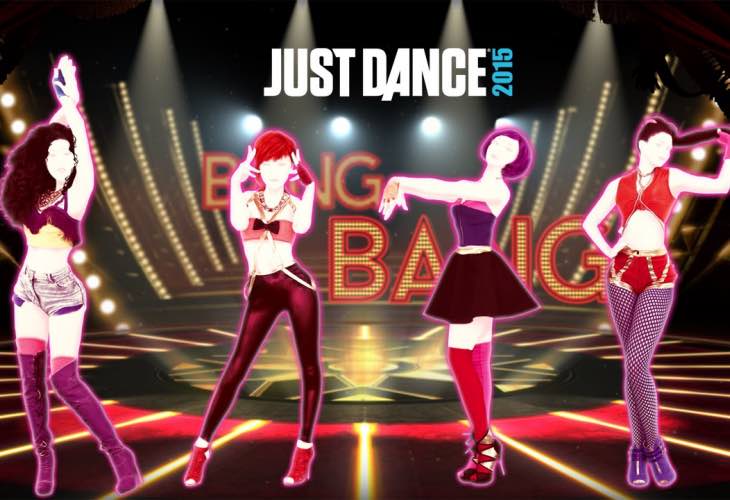 However, buying Just Dance 2015 from GAME UK is unsurprisingly better than at the two supermarkets above. While the previous generation consoles, along with the Wii and Wii U still cost £24.99, the new generation versions are just £33.99 each, so a pound cheaper.

If you have yet to buy Just Dance 2015, where will you be getting your copy from?