If you are a big fan of GPS mobile games such as Pokemon Go, you might be interested in the latest game that has become the talk across social media.

Jurassic World Alive has started its global release and is an officially licensed game from developers Ludia.

Patch 1.2.16 has just rolled out on both iOS and Android and we have the patch notes for anyone that has downloaded the game and looking to see what is new. 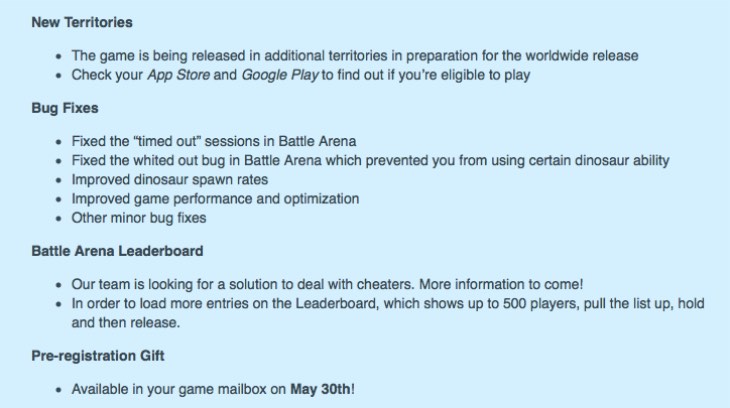 We know many of you have been experiencing an ‘Error 10044’ when trying to play Jurassic World Alive, but hopefully these issues should have been solved with the latest patch rollout.

The notes are included above and it improves game performance, fixes minor bugs and increases dinosaur spawn rate too for those that haven’t been encountering creatures successfully. 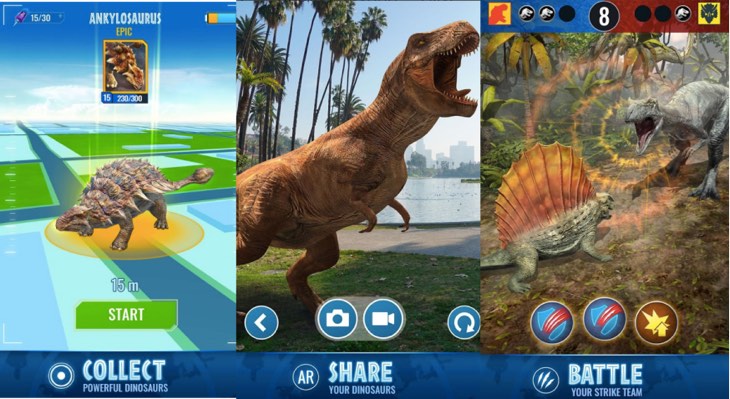 It is early days yet, but does this game have what it takes to emulate some of the success seen with Pokemon Go? No doubt that it serves as an immediate quick fix to Jurassic World lovers before Fallen Kingdom hits screens on June 7, but let us know what you think of the game below and if you see yourself playing well after the movie has launched.