The Xbox Live Games with Gold lineup for June 2015 are now live for both consoles, and this time members receive three free new games thanks to subscribing to this program.

Xbox One Games with Gold in June includes Pool Nation FX, normally retailing at just under $14, and also Massive Chalice is up for download that had a planned release date of June 1st, 2015. The latter game has a retail price of just under $20, so this is a nice saving thanks to being a member.

These free titles were revealed on the expected last Thursday of this month, May 28, as we have seen many times before and almost always takes place. 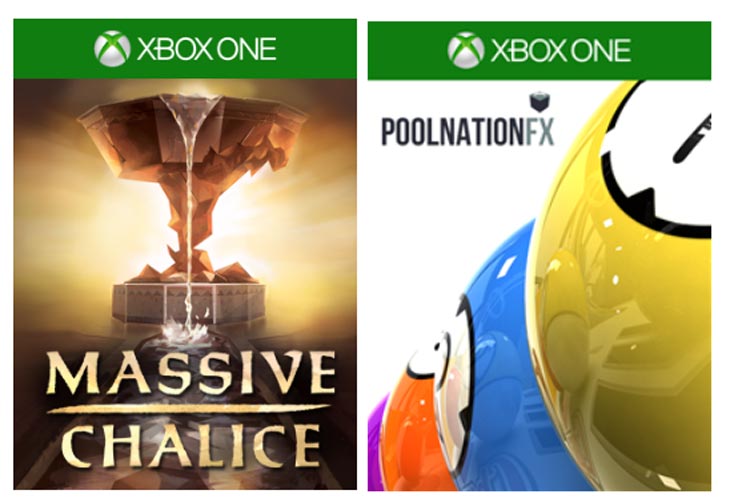 Xbox 360 owners receive Just Cause 2 as part of their Xbox Live Games with Gold package, and this will become free from June 1st until the 15th. After this date, you will be able to download Thief from June 16th until the 30th. These free games total around $45, according to the recommended retail prices.

It’s also worth remembering some regions could offer different titles in their lineup. Are you happy with the June 2015 lineup for Xbox Live Games with Gold?