Now that we are in July people have been asking for an update on the Jolla Tablet progress. We are pleased to see that the company is keeping potential owners in the loop, and while there has been a delay, the majority of them do not seem too bothered.

The Jolla Tablet release date update as of July 6, 2015 suggests that this Sailfish OS 2.0 device will not start shipping in July, and so August is looking more likely. 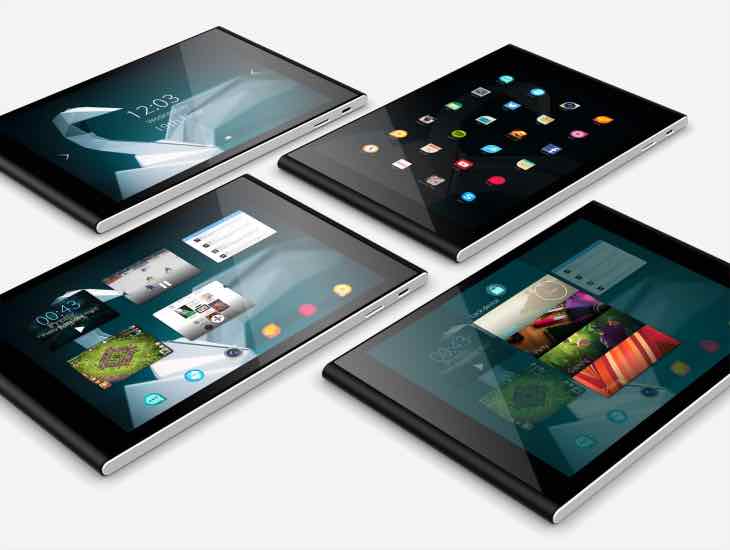 Reason for the delay — According to the Jolla blog the change in displays has met with some unexpected challenges, although they do not share details as to what those issues are. They are still monitoring the situation, but are under no illusion that a July shipping date will happen — at least they are keeping people up-to-date.

You would think that a delay like this would upset potential buyers, seeing as though there is a general eagerness to own this device, but this Jolla Tablet delays has been met with positivity. Most of them saying it is better to do the job right, and that Sailfish OS 2.0 will be all the better for it. They do not mind waiting till August or even September, but any later and we can see consumers will begin to lose patience.

Where do you stand; do you welcome the delay, and if so when would you like to see its release?