If you are one for trying out new and interesting things, Jolicloud may be one you want to take a look at. Jolicloud OS has already appeared on the Jolicloud netbook, but now it can be downloaded and installed by anyone with a netbook or suitable computer.

Jolicloud 1.1 has had a number of considerable updates made to it since version 1.0. Among them is the addition of a brand new HTML5 desktop, a better login process with Facebook Connect, enhancements to the UI, and promises of better battery life using some new integrated apps. 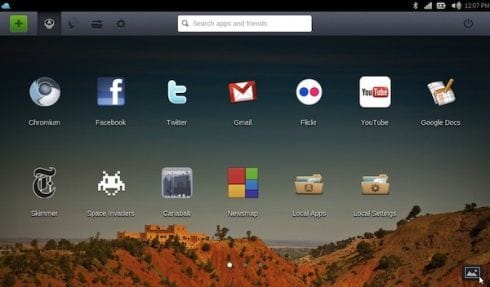 We had a brief look at the Jolicloud netbook back in November, and although impressive for a standard, low powered starter netbook, it also has its flaws. The price being one. At £279 ($443), I think it’s fair to say that you would be better off with something else. 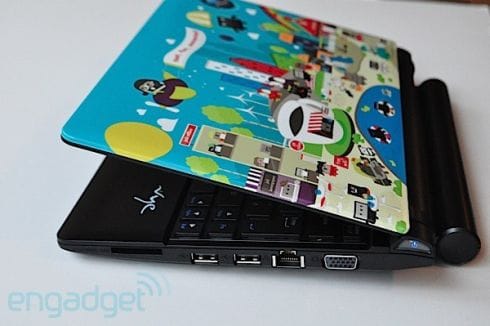 Other than the netbook itself, the OS UI looks flash and sleek. All applications are run off the cloud, but some can be installed locally too. The icons are situated in a grid-like fashion — with the ability to have as many desktop ‘pages’ as one desires. 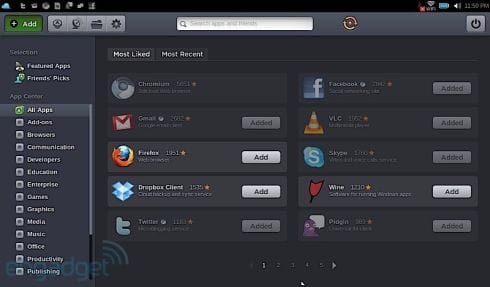 There is not much out there quite like it at the moment, that’s of course until Chrome OS arrives. If you are still interested though, click the download link and find out for yourself. It’s free, so why not?

Have you tried Jolicloud yet? What are your views on the Ubuntu-Linux and HTML5 based OS?