We are moving closer to the highly anticipated Mortal Kombat 11 release date and to keep players hyped, NetherRealm Studios has just revealed another character who will be playable – Johnny Cage.

One of the original characters from Mortal Kombat 1, Cage has once again been updated with a fresh look for the new game and he will have some new tricks up his sleeve and plenty of humorous touches as well which players have come to expect from the Actor. 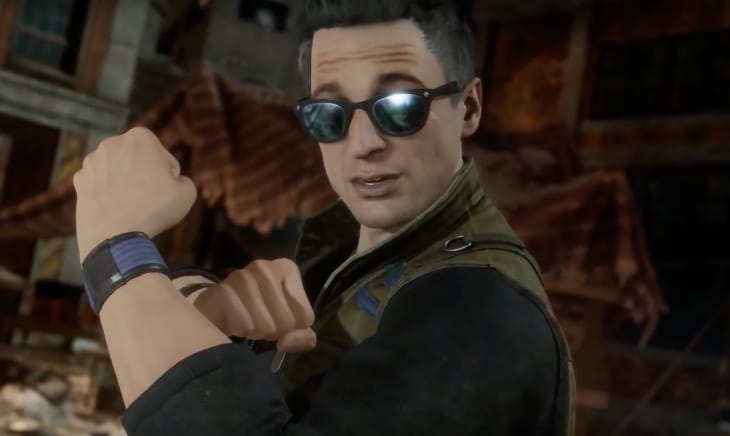 In the announcement video, we see plenty of combos and all of Cage’s trademark moves which include shadow kicks, uppercuts and projectiles. His fatality is shown in full however at the end of the clip and we have to say the creative team have outdone themselves this time around.

We won’t spoil it, so just watch and enjoy the video above for yourself and let us know what you think. Mortal Kombat 11 is scheduled for release on April 23 on PS4, Xbox One, PC and Nintendo Switch.