Chelesa FC fans have even more reason to celebrate now. After winning the title and beating Liverpool in their last match, John Terry has now become a record breaker on FIFA 15 FUT as well.

Terry made history recently by overtaking David Unsworth with the most goals scored by a defender in Premier League history with 39.

Now, EA has once again acknowledged these efforts and for a limited time only there’s an ultra rare 86 John Terry Record Breaker card to find inside special FIFA 15 gold packs.

This card has some mouth-watering stats – including a straight up 91 for Defense, 88 Physical, 97 heading accuracy, 92 for Strength and 96 for Aggression. 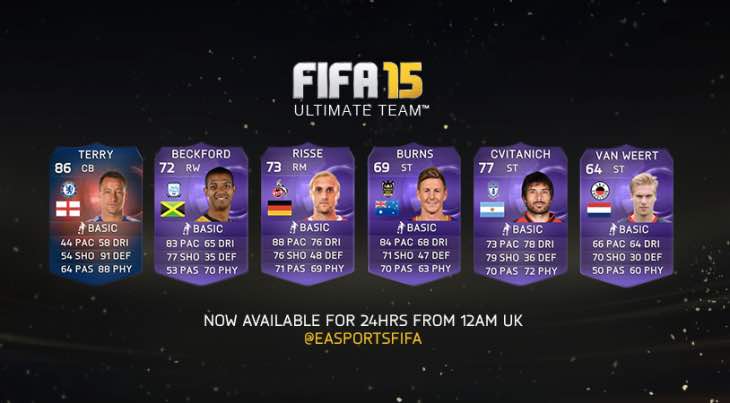 Basically you want John Terry in the penalty box on all set pieces as he’ll really help out your team in desperate situations with a goal or two.

You only have 24 hours to get hold of this card, so you are going to need a huge slice of luck if you want to get Record Breaker John Terry in a pack, as opposed to paying coins for him on the FIFA 15 transfer market.

Let us know what you think of this new card and if you think the stats are fair or lower than they should be. Who should be next for the record breaker or in-form treatment?