FIFA 17 is just weeks away from launch and right now everyone is talking about the future of Joe Hart. Manchester City have just signed Claudio Bravo and there’s strong rumors suggesting that Joe Hart to LFC may be a shock possibility.

If it does happen then it would have some significant bearing for those getting FIFA 17 solely to play as Liverpool FC on Ultimate Team.

This could lead to Joe Hart being the highest rated player for LFC on FIFA 17 with an 85 rating, moving him ahead of Philippe Coutinho who is set to remain with an 84 rating. 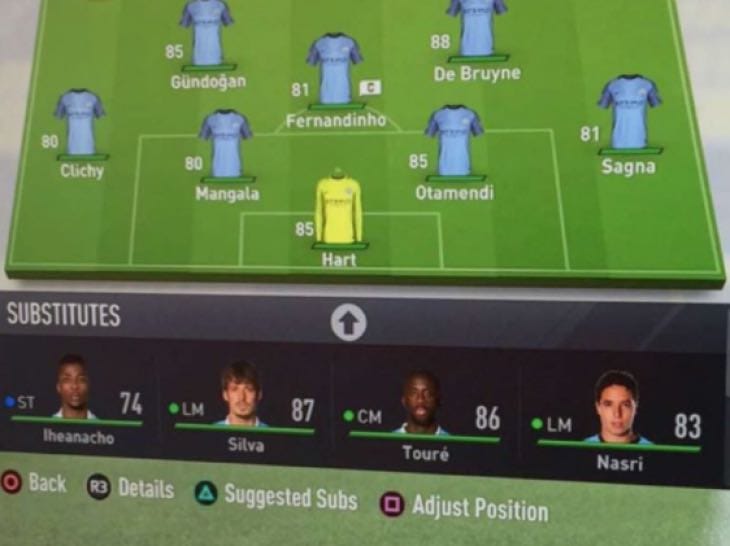 Nothing is confirmed yet of course and we may be clutching at straws here, but check out the leaked screenshot above apparently showing the FIFA 17 Man City ratings from the FIFA 17 beta.

Could it really happen where Joe Hart is an 85 but at LFC and not Man City? Give us your thoughts on this below, FIFA players as we are not long from the game’s launch!

Going back to Coutinho on a side note, should he be higher than an 84?