Apple today shuttered their retail stores across the US, covering the windows with white sheets and launched a memorial page all as a tribute to the late Steve Jobs who tragically passed away on October 5th. The page is now live and is titled Remembering Steve. It is being published by the company so they can post the million messages they received in memory of the Apple co-founder.

Stores remained closed at 9 a.m. until noon which meant the stores’ employees were able to pay tribute to Jobs during an event that was held at the Apple headquarters in Cupertino, which celebrated his life with a live broadcasting. It was held at 10.30 a.m. until 11.30 a.m. and was not open to the public.

According to Reuters the memorial page displays several messages from employees, customers and others from all over the world at any one time with new ones being posted regularly. The company says it set up an email address dedicated to those who wished to leave the thoughts, condolences, memories and comments after the tragedy the day he died. They had received over a million so set up the Remembering Steve page as a memorial.

Since his death there have been many people paying tribute including a student from Hong Kong who found his subtle logo design received great success. There was also a biography of Steve Jobs released and has even been talks of a movie being made about his life. Whether you are an Apple fan or not, there is no denying that Steve Jobs has revolutionized an industry we now take for granted and will be greatly missed although he has left his legacy behind to live with us always.

Will you be paying tribute to Steve Jobs on the Remembering Steve web page? 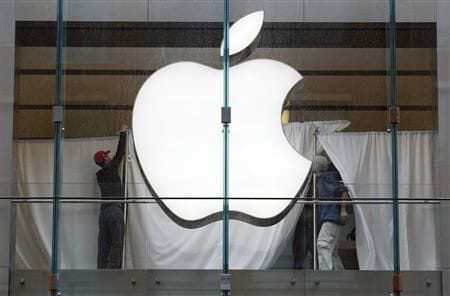