There are several job listings on the Bethesda Game Studios website, where they are looking for candidates to fill positions for the development of RPG for the PC, Xbox 360, PS3, Xbox One and the PS4. It is no secret that this has sparked the whole Fallout 4 or Elder Scrolls 6 debate once again.

The job description asks for programmers who are able to push development of bleeding-edge RPG. There are other positions as well, such as a Quest Designer who will be responsible for designing games full of quests, along with the stories to go with them for next-gen products.

When they say next generation products they mean games and not consoles, and so they are not talking about updating current games but rather new ones.

Fallout 4 or Elder Scrolls 6 — It was OXM that broke this news and you can see by the comments that a debate has ensued and it would seem that Fallout 4 is the likely candidate for the job listings. 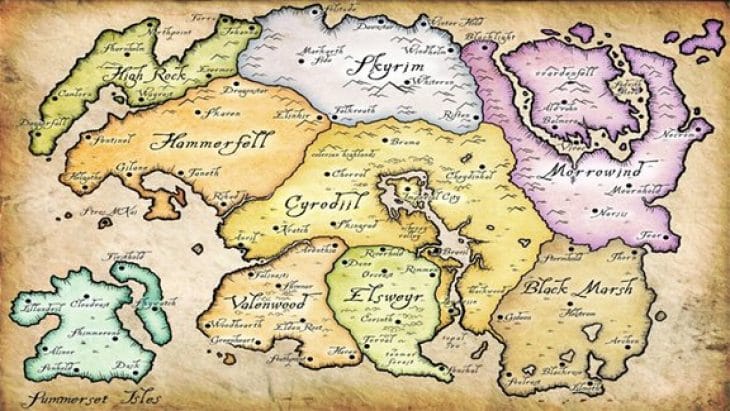 What do you make of these job listings; surely it is more plausible that they are looking for jobs for the development of Fallout 4 because its release date should come before Elder Scrolls 6. However, one would presume this game is already well underway, in which it could be for Elder Scrolls 6 instead – it’s a conundrum?

We wonder how long it will be before we see a Fallout 4 or Elder Scrolls 6 teaser trailer, or are we getting ahead of ourselves here?