Well, if you have been living under a rock, we thought you might need reminding that Apple’s next product launch event looks to be on October 27, and will more than likely be for a new MacBook lineup. However, the device that will get most of the attention has to be the MacBook Pro refresh. 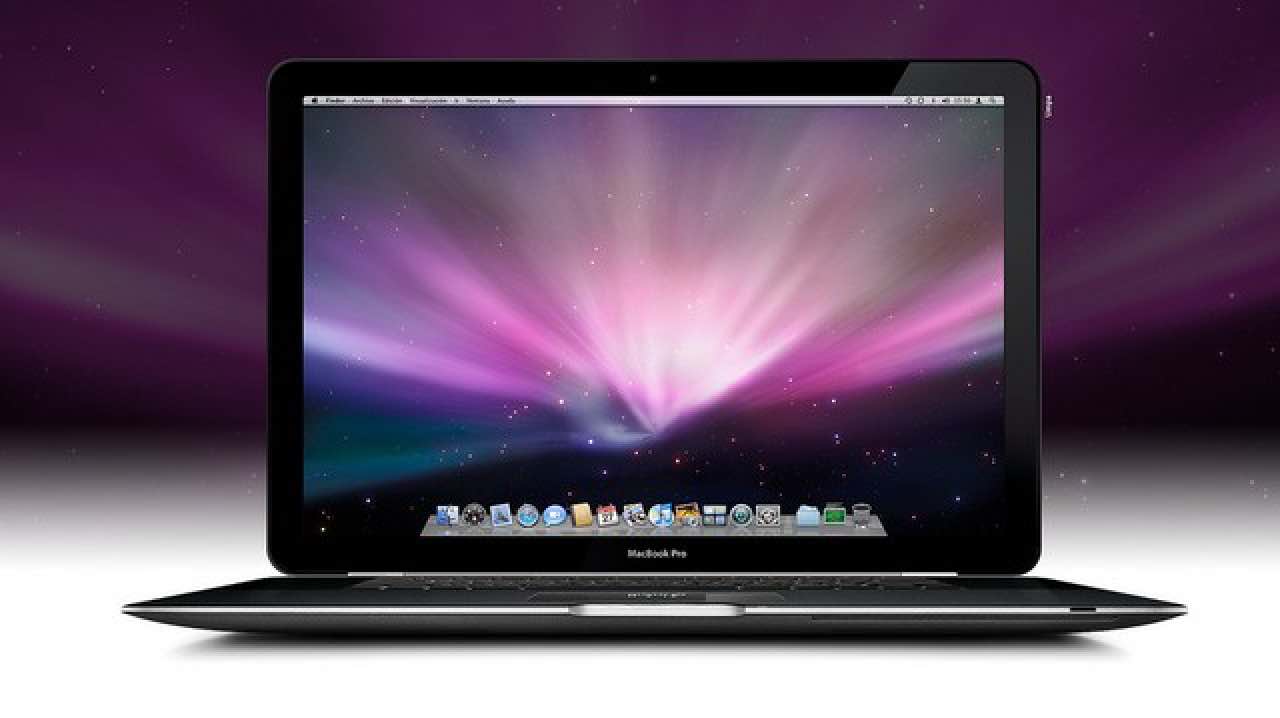 2016 MacBook Pro colour options – Ever since Apple released the iPhone 7, there has been an increase in the number of people hoping for the 2016 MacBook Pro update to come with new colour options, and jet or matte black are just two of them – although not sure how well the former colour will standup to everyday use, as we know it would be prone to scratches, and would not look very nice on a MacBook?

Even though that colour option might suffer from micro abrasions, we bet you would still get a jet black MacBook Pro though? The thing is, those two palette options have been selling out fast for the iPhone 7 and 7 Plus, and we see no reason why it would not be the same for the MacBook as well – if there were those options of course.

For those that do not think this could be an option, then think again because the new MacBook was made available in the iPhone colour options at the time of its release, which are space gray as well as silver, gold, and rose gold, and so it’s still in the realm of possibility.