If you have just enjoyed watching Jessica Jones Season 1 Episode 1 on Netflix, we have a further treat for you now thanks to Marvel Future Fight.

If you haven’t heard, Marvel has teamed up with developers Netmarble to put Jessica Jones into the game as a playable character.

She’s already available now as of the 1.7 update and now we can give you an idea of her skills at full potential by taking a look at a Jessica Jones 6-star review for Marvel Future Fight. 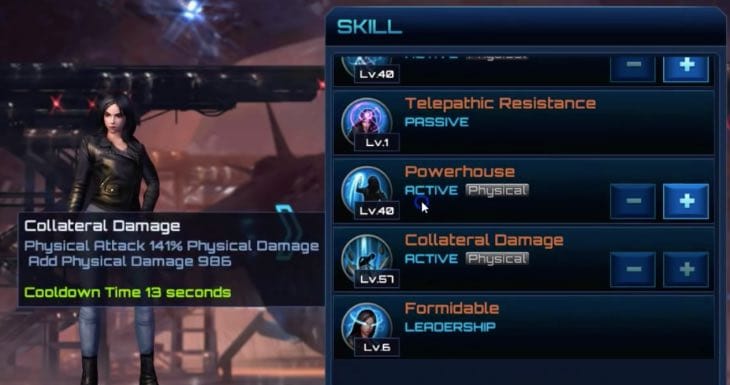 Jessica Jones has some nice abilities at her disposal, not to mention some cool team-up bonuses with both Daredevil and Luke Cage which result in extra HP, extra defense, attack and also defense penetration.

The video from YouTuber TMizzleGaming shows that with a fully levelled up 6-star Jessica Jones, you can solo chapter 10-5 which is really nice for levelling purposes.

Watch the clip below to see all of her skills in action and then let us know what you think of the new character in the game.

Is she worth ranking up to 6-star so early or is it a waste of resources?