A new recall has been announced for three models by Fiat Chrysler Automobiles, and these are the 2006 Jeep Liberty, Wrangler, and the Dodge Viper. Almost 63,000 of these models are affected, although only the manual transmission versions.

Reason behind the recall — Engineers for the FCA uncovered an issue with the clutch ignition interlock switches, as they currently use a wire that had been part of a previous recall. The carmaker has since said that because of this these affected vehicles might not be able to start. 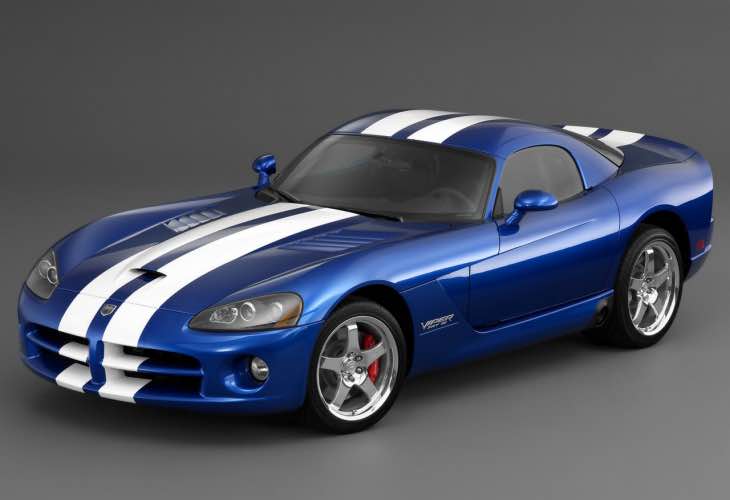 There is also the possibility that if the correct starting procedure is not followed, then affected vehicles could lurch forward, which could cause an accident or injury.

It is for this reason that you should always apply the parking brake, as this would stop the vehicle from lurching forward. You should also press the clutch pedal before starting, as this could also eradicate the issue.