If there is one thing a lot of people care about this year, as we head towards the holidays, it’s collecting the JCPenney snow globes around this time of year and they hope to see a new edition for 2014.

Shoppers normally wait for news around the time of JCPenney’s Black Friday ad, so now that this has launched on popular shopping blogs it’s the snow globe launch time many of Product Reviews readers are hunting to add to their collection in 2014. 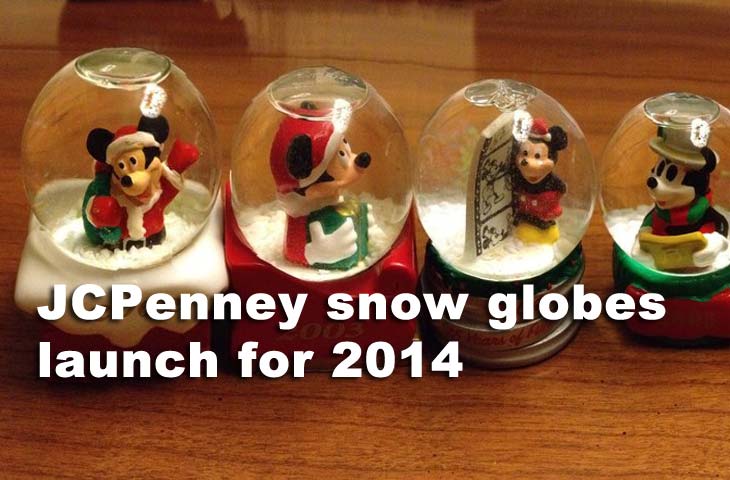 In fact, there’s even a Facebook page dedicated to bringing back the snow globes at JCPenney. You can see the Facebook page here with over a 1,000 followers, and they’re already talking about the 2014 snow globe expected at JCPenney. We should point out that this year’s rumored JCPenney Black Friday and Cyber Monday sales have no mention of the new snow globe.

@Felicia7997 @lrwilliams14 Our tradition is @jcpenney. #snowglobe I wonder if they still give them out.

Are you excited about getting the 2014 snow globe at JCPenney? If so, leave any information you’ve seen in regard to this in the comments. We have reached out to JCPenney for comment on their snow globe lineup for 2014 and if they will be catering to the need of collectors.