James Bond enthusiasts and auto collectors may be pleased to know that the world’s largest collection of James Bond cars has gone up for sale, although the price tag resides at around $33 million. The massive assortment of Agent 007’s transportation has gone on the market by seller Michael Dezer who currently houses these cool motors at the Miami Auto Museum.

Everything from the iconic Aston Martin DB5 and the Lotus Esprit are on offer and Fox News shows a video of the real estate developer’s collection as he takes them around some of 007’s most loved autos from the films.

Dezer’s interest in the memorabilia was heightened when the former Bond Museum in northern England closed in 2011, and this prompted him to buy up the majority of these prized automobiles. According to museum curator Myles Kornblatt, “James Bond is a draw for everyone,” and Dezer showed interest in a few of the iconic cars initially to then find out he could obtain the whole collection, which is what he did.

There are all sorts of vehicles from the Bond films including planes, tanks, motorcycles and iconic cars available that amount to around 60 vehicles in total. There are a few replicas also among the collection yet most of them were involved in the films at some point. 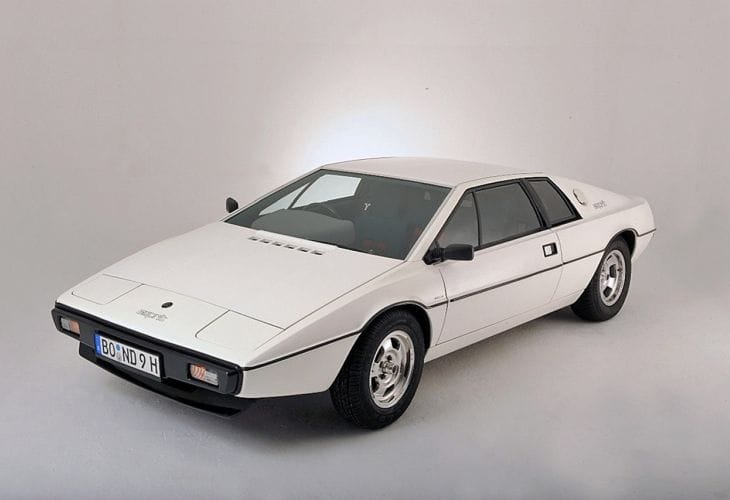 Whether you are interested in the DB5 from “Goldeneye” or the DBS in “On Her Majesty’s Secret Service,” this is the largest Bond car collection in the world. There’s even a replica of the dragon-faced tank from 1962’s “Dr. No,” while the newer models include the Audi A5 coupe and a Land Rover Defender seen in Skyfall.

One of Kornblatt’s favourites is the Renault 11 “half car” from “A View to a Kill,” and we are sure Bond fans will be impressed with the gadgets some of these vehicles contain even if they are a bit dated now. As Dezer hopes to sell the whole lot to one buyer, this priceless automotive memorabilia is available for a reasonable $33 million, although Kornblatt said, “if it doesn’t sell we’ll keep it on display, as is.”