We all know what the new James Bond 24 car will be, and that is the Aston Martin DB10, but what about the villain car for the movie SPECTRE? Well, we recently learned that there will be a few antagonist vehicles making an appearance, although the Jaguar C-X75 will be the best of the bunch.

We do have to wonder about this James Bond SPECTRE villain car though, as it will outclass the DB10 in terms of looks and power. Ok, so we do not have many figures for the Aston just yet, although we just cannot see it being able to compete with the C-X75.

Jaguar C-X75 vs. Aston Martin DB10 — We know the Jag will make use of a 5.0-liter V8 engine compared to the 4.7-liter engine for the Aston, and a 6-speed manual transmission. 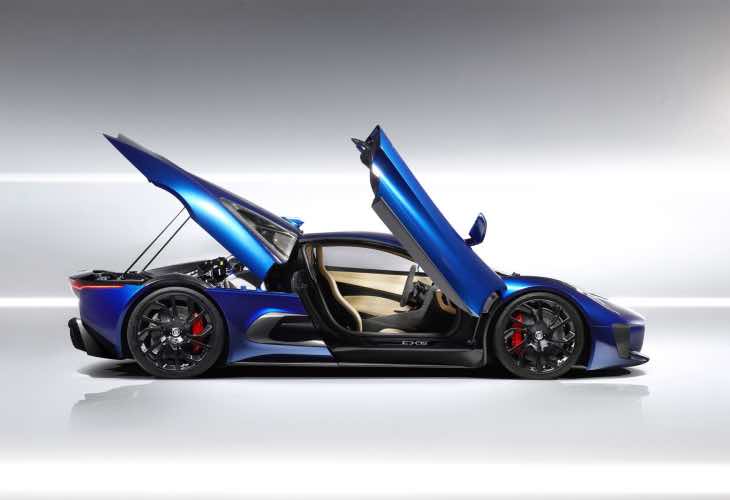 However, that is all we can see what is special about the DB10, whereas the C-X75 was to make use of a powerful hybrid system, but a report suggest the model used for James Bond 24 will forgo that feature.

It will be interesting to see if Williams Racing will still lend a hand, as they were meant to with the production version. One thing is certain though if we were to go with looks alone, then the Jaguar C-X75 will outshine the Aston Martin DB10, and that is without getting into the technology of each vehicle and their expected performance and top speed.