If you love Jak and Daxter games you are going to be very happy with the recent announcement that a Jak and Daxter PS4 release date has just been confirmed by Sony and Naughty Dog.

This is going be the original Jak and Daxter PS2 games that are getting the remaster treatment on PS4, rather than a full remake.

The complete package is going to include Jak and Daxter: The Precursor Legacy, Jak II, Jak 3, and Jak X: Combat Racing and they will be available as a digital download from the PS Store as opposed to a physical release. 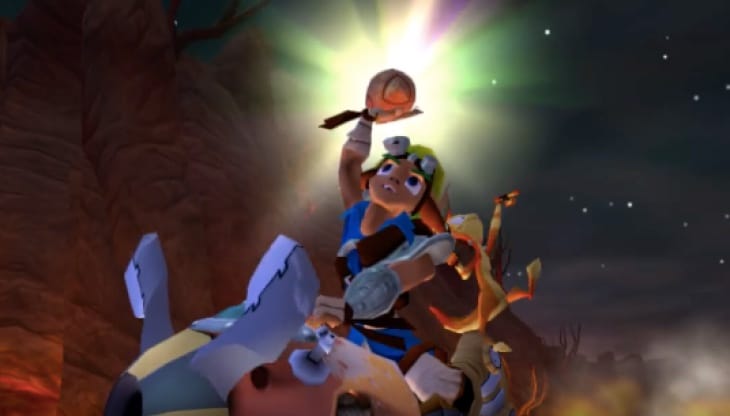 The Remastering features will include 1080p up-rendering, trophy support along with the ability to use standard PS4 features such as Remote Play and Shareplay.

As of yet, Sony has not announced when Jak and Daxter will be out on PS4, but hopefully gamers will be enjoying these updated games to play during the Summer.

Stay tuned for more details as we get it including price. Considering that these are PS2 games being updated, how much would you be willing to pay for them on the PS Store?

Is this great news for you as a big Jak fan?