The Geneva Motor Show 2014 may have plenty of new cars and concepts to showcase, but this is also the ideal environment for manufacturers to give us new information and announcements on upcoming models. Today we are under the impression a new Jaguar XE compact sports sedan is in the pipeline and the company has confirmed this will be called the XE.

An all-new compact sedan will be welcome news for many fans of Jaguar and the LA Times documents confirmation that the new sports sedan will debut this year. This will be the first of bunch to use Jaguar’s new line of four-cylinder gas and diesel engines and the Geneva Motor Show was just the place to announce this.

With rear-wheel-drive this Jaguar XE will be competing with the likes of the Lexus IS, BMW 3 Series, Cadillac ATS, Infiniti Q50, Mercedes-Benz C-Class and Audi A4, so it is in good company. Jaguar intend to follow its competitor’s footsteps with the new XE and produce a top-selling model to increase worldwide sales. 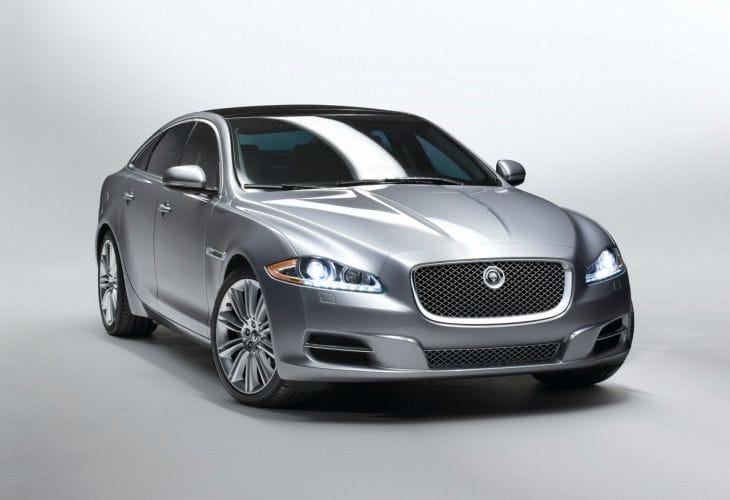 VP of Jaguar North America, Jeff Curry announced the new model highlighting their aim to “bring Jaguar into the largest segment of the luxury car market,” and it seems like the all-new XE will debut in production form this year, with the forecast of these models selling in the US by 2016.

Are you looking forward to seeing the new Jaguar XE compact sports sedan this year?