Ok, so we do not have a great deal of information on the Jaguar XJ replacement, but the design chief Ian Callum has confirmed that the model is to be replaced. The company is to also release new model lines because they feel it is better than just coming up with new body styles for current cars.

There is no release time for the Jaguar XJ replacement as yet because as far as we can see, things are only just being investigated now, and so could be several years down the line. One thing is certain though, the British carmaker is set to continue its growth. 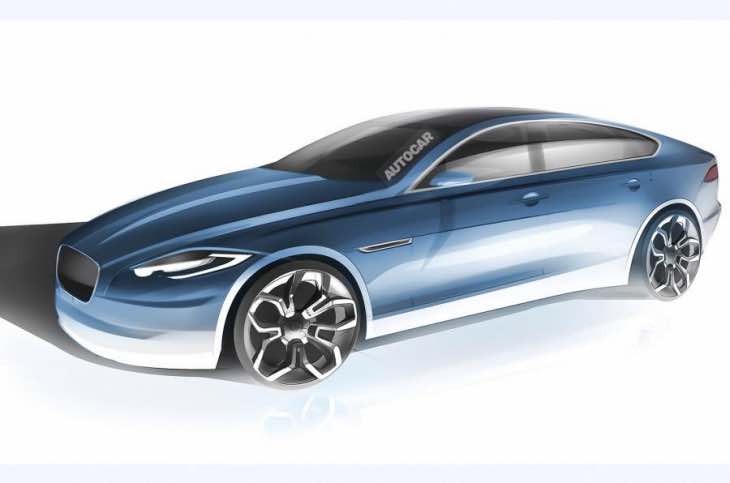 While Callum did not mind saying that some of Jaguar’s growth will come from additional new model lines, Autocar says that he was very coy on other areas where this growth would come from. However, you have to wonder if they are planning on increasing their presence in other markets?

We do know that Jaguar will reach its maximum capacity of producing vehicles with the Jaguar XE and F-Pace models in the UK, although its new factory due to open in 2018 in Slovakia will allow for increased production.

This means that we could see new Jaguar models being produced and released in 2018.