When you take a very popular car and then give it a special performance package you know that the upgrade option will not come cheap, and so we are not surprised to see the Jaguar XFR-S cost $16,800 more than the XFR price.

Some of you will stand back and look at the videos to show off the Jaguar XFR-S in all its glory and believe that paying almost $17,000 is worth it, while other drivers would rather add a performance kit and various other upgrades themselves.

Jaguar XFR-S vs. XFR price disparity — If you are having problems coming to a decision as to whether you believe the former is worth the extra money compared to the latter, then you should take a look at the video we have embedded for you below. 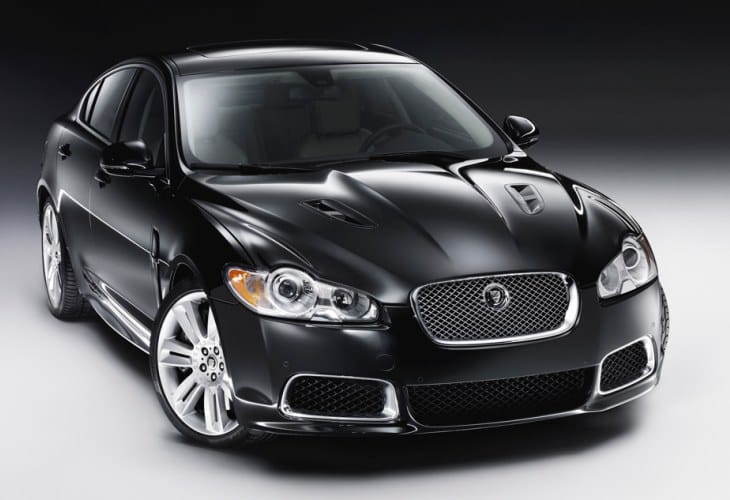 We get to see a review of both the Jaguar XFR-S and XFR to see how they perform on the track and come to a conclusion as to how different they are. Some of you will say the video is pointless because not many of you will get to drive the Jag like that on a track, but it does give you a good idea of how well each model performs when pushed to their limits.

However, we can tell you that the performance enhancements of the Jaguar XFR-S over the XFR is 40 horsepower, taking it up to 550 horsepower, along with an extra 41 pound-feet of torque.

Other enhancements include stiffer suspension and an overall more aggressive look, which does work in its favor.

Even though $16,800 is a lot of extra money to pay out, you are getting a visibly different car and improved specs, which does make the Jaguar XFR-S more exclusive. There is also its resale value because that exclusivity will give you a better return later down the line.