The new Jaguar XF for 2015 is to go on sale soon, and as part of its huge marketing campaign, the company thought it would celebrate its reveal with a high wire stunt, and what a spectacle it was, which you can see in the video below.

This was certainly a great introduction to the updated XF, which as you know will once again go head-to-head with the BMW 3-Series. This second-generation model has so much going for it this time, such as its lightweight, sharper design and also a range of new engines to make the model more appealing. 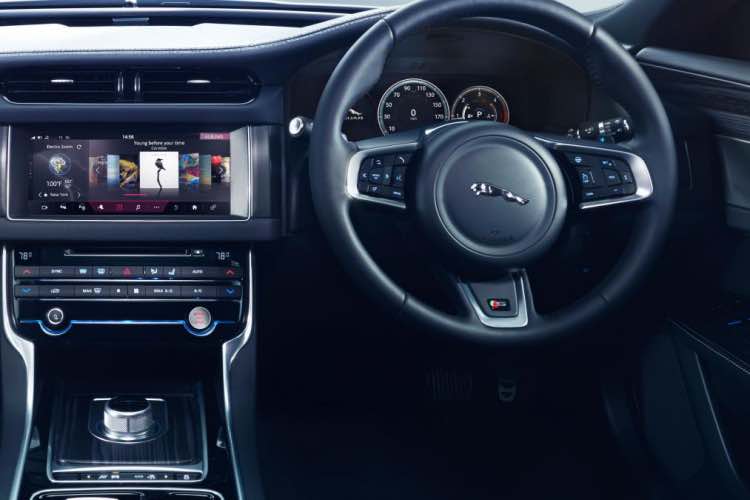 Jaguar XF 2015 trim levels have yet to be confirmed, although we suspect they will consist of the SE, Prestige, R-Sport, which should come with a sporty body-kit, and the more prestige Portfolio. However, we also believe that Jaguar will also offer up S badge models, and possibly the SVR down the line.

As for the 2015 Jaguar XF starting price, this has also been left out of today’s unveil, although we do know that more details will be made available on April 1st. The full range is also expected to be announced on that date as well.

In the meantime, we hope that the London high-wire stunt will keep you occupied below, along with the other two videos, which are an introduction to the all-new XF, along with a detailed look at its exterior.