Production of the 2015 Jaguar XE began back in April, but for those wanting something a little extra in terms of power, then there is always the S version. This uprated model has so much more to offer, and so a review might be in order, just to give you an idea of just what it is you will be getting.

We have come across an early Jaguar XE S 2015 review, and the verdict is a bit of a mixed one. Auto Express has spent some time with this new S model and loves the fact that it ticks all the right boxes, although its one issue, and a big one is its price. 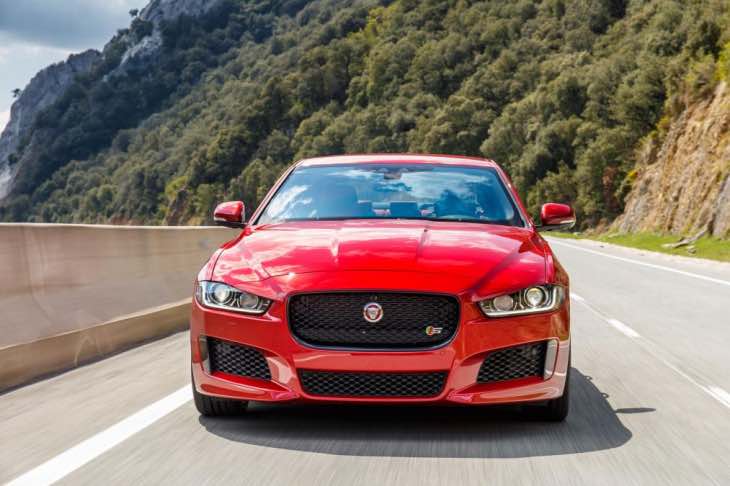 There are so many positives to draw upon, such as an already fantastic car becoming even better, as the model is far more engaging and responsive. However, its price will always come back to haunt it, as some of its rivals offer just as much fun, while costing less.

If there were any way to put your mind of the Jaguar XE S price tag of £44,870 at rest, then it would have to be its performance figures. The car will go from a standstill to 62 miles per hour in 5.1 seconds, and the 3.0-litre supercharged V6 that produces 335 horsepower manages to keep itself under control in the corners thanks to a great suspension setup.

Apart from that early review from Auto Express, we hope that a video review will appear shortly, so in the meantime we ask that you watch a little introduction of this sportier model below. It states 340bhp in the video, which we now know to be a small mistake.