Jaguar knows that its XE is a rival to the BMW 3 Series, although they are looking to come up with a variant that will offer the BMW M3 some competition. The model in question is the XE-R and it will not only be its performance that will be a match for the M3, but also its price — or so that’s what Jaguar would have us believe.

It is thought that by bringing these more performance inspired models to market, it will further help Jaguar when they claim they have what it takes to bring the fight not only to BMW’s M Division, but also Mercedes with its X63 AMG model. 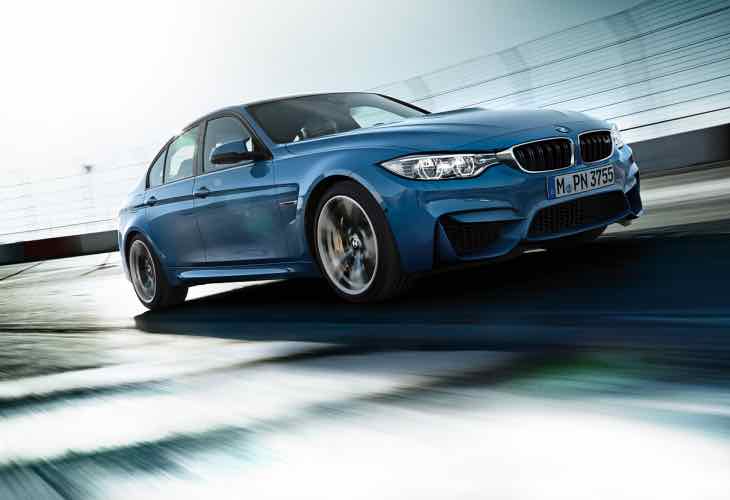 From what we are being told, the Jaguar XE-R engine will be that of the V8 used in its F-Type roadster, as it will be able to produce around 488 horsepower. It is also suggested that the 0 to 60 mile per hour time will be less than 5 seconds. If these figures are correct, then this model will be a good match for the M3.

The price is also an important factor, and Autocar reports that a starting price of £55,000 is about right, as this makes it pretty level with the M3.

Ok, so it is all very well trying to offer the same performance and price as its rival, but the BMW M3 has that certain something that makes it a very special breed of car, and we struggle to believe that Jaguar will be able to recreate this with its upcoming XE-R.