The news is very sad because the XK has been in production for eight years, but Jaguar needs to make room for newer models, and with more versions of the F-Type coming to market, and the XE finally being announced its was inevitable.

Jaguar told Auto Express that by ending production of the XK would mean they would be able to build better models like the Jaguar XE, which as we know will be a direct competitor to the BMW 3 Series. 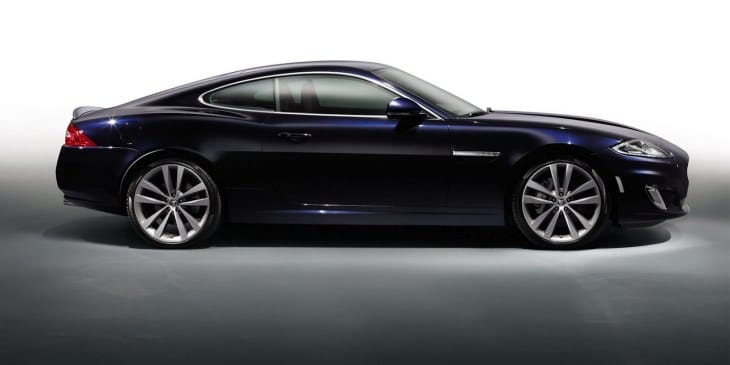 You should expect to see the Jaguar XE Sedan released sometime in 2015 in Europe, while those of you in the US will have to wait until 2016. If the F-Type is anything to go by, then we expect the new model to do very well indeed.

There are no current plans for a Jaguar XK replacement, but we can tell you that the car manufacturer is still committed to the XF seeing as though they showcased the 2015 Jaguar XF at Geneva.

Going back to the Jaguar XE, we expect its price will be around £25,000 – £30,000. Details on this car are limited, but we expect the Jaguar XE specs and other technical details to be made available later this year.