Jaguar has made a superb comeback with the new F-Type and it is the new coupe model that really allows it to stand out against its rivals. The V8 powered Jaguar F-Type R coupe represents the best of what the company has to offer when it comes to handling on a circuit, but how will it compare to the king of budget sports cars, the Nissan GT-R?

This is just the question that Autocar aims to answer because Steve Sutcliffe has pitted the two together to see which is best for speed and also the most fun to drive. 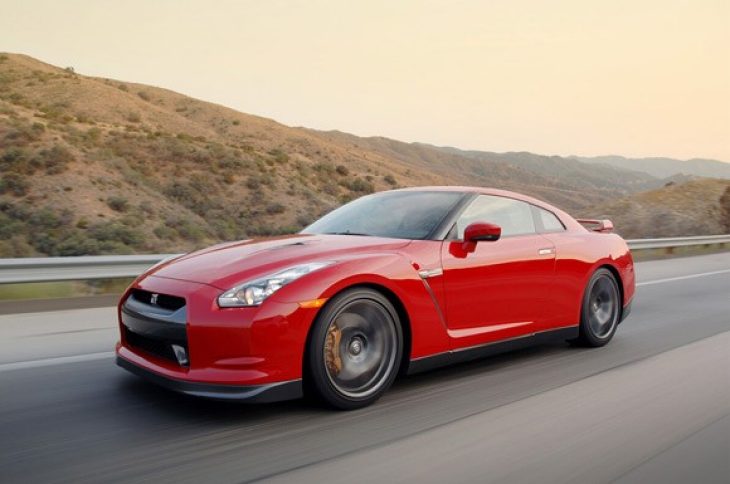 Jaguar F-type R coupe vs. 2014 Nissan GT-R – Sutcliffe had already test drove the F-Type R and said that it was almost unbeatable for its price, but that was before he got his hands on yet another version of the Nissan GT-R. So which of the two offers the best value for money, and which of the two is the most fun to drive?

On paper it is clear which of the two will be the winner, but we ask that you watch the video below in its entirety, as you might be surprised — or maybe not.

If you live in the U.S. and neither of these cars takes your fancy, then how about the 2015 Chevrolet Corvette Z06, as it puts the Jag to shame.