When it comes to promoting products and getting more attention with specific markets sometimes a celebrity figure can help drastically and this is where Jaguar has teamed up with ex-England football star David Beckham to reach out to the Chinese market. Jaguar recently announced this partnership with the football icon in a bid to boost the British manufacturer’s prominence as a brand ambassador for China.

We understand that Beckham will soon be appearing in a number of TV commercials and print adverts exclusively in China promoting the new F-Type Coupe, and this will be the first model to receive Beckham’s official backing.

In a report on Auto Express this partnership is discussed as further plans to promote the XJ saloon are also in the works, with Beckham saying, “I’ve always been an admirer of Jaguar,” regarding their models as “uniquely British.” 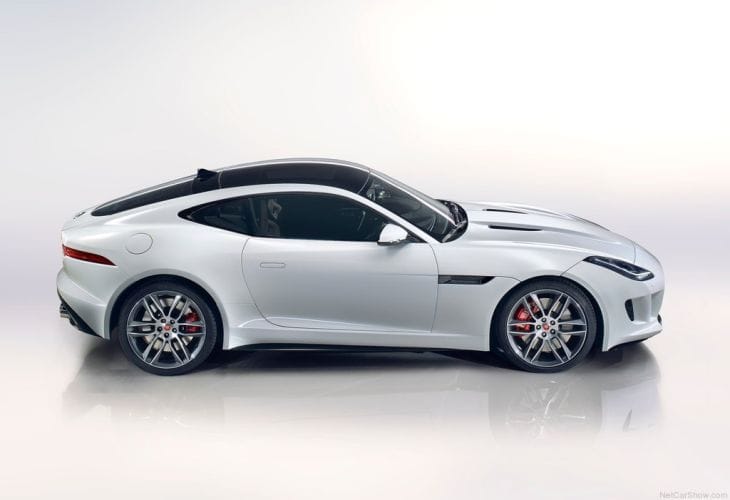 He regards it as an honour to support a brand with such heritage, and this follows news coming in from the Geneva Motor Show about Jaguar’s announcement on the new baby saloon Jaguar XE, which is expected to go up against the likes of the Audi A4 and BMW 3 Series.

In other news from the Geneva Motor Show, we recently spoke about the 2015 Jaguar XF being unveiled as this will become available in Saloon and Sportbrake variants. Returning to the original source, do you think Jaguar’s partnership with David Beckham will be an ideal way to promote their new models to the Chinese market?