Ever since the Jaguar F-Type was released owners have said that the one option they wish they had was an All Wheel Drive feature over any other option. If you have yet to purchase the Coupe version of Jaguar’s latest sprots car, then we would suggest you hold off that purchase, as the Jaguar F-Type AWD release has been confirmed for 2015. What’s more, the British carmaker will be on hand at the LA Auto Show to tease us with the full range of F-Type models.

Jaguar say there are to be 14 different models going to the market next year, but it is the AWD 3.0-litre V6 F-Type that will surely gain the most interest. There is no denying that this Sports Coupe is one of the best on the roads, but stick it on a track or a wet surface and you start to feel as though more grip is needed. 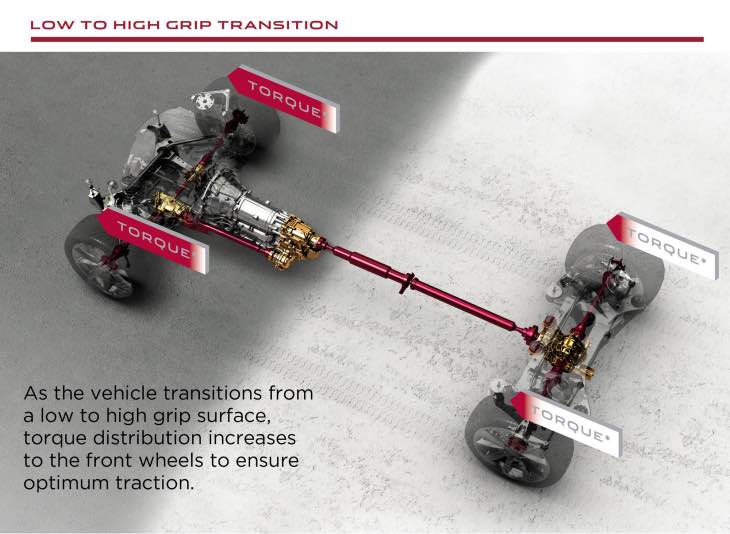 Jaguar F-Type AWD R coupÃ© performance – That 3.0-litre V6 engine is capable of reaching 60 miles per hour from a standstill in 3.9 seconds and will have a top speed of 186mph. This is the same top speed as the non-AWD version, and the same top speed. However, this is to be expected seeing as though an All Wheel Drive system does not benefit on the straights, only at launch. The real benefit comes when you introduce this model to some corners, as it offers more grip, and more grip means increased traction, especially if the surface is a little slippery.

New Jaguar F-Type models for 2015 – With the AWD version all set to become the most popular model, there are others to consider, more details of which can be found over on Autocar.

Once we learn more about this new AWD model, as well as the others from the range during the LA Auto Show we will share more details with you.