The new vehicle from Jaguar was rumored to be an SUV, although a new teaser video (see below) and latest details tell us that it is a crossover based on the F-Type. While we already know its basic look thanks to the CX-17 concept, we never knew its name, until now that is. The Jaguar F-Pace, as it will be known, will be designed for two things performance and practicality.

We can understand that some American’s will find the name a little derogatory, but you have to remember that Jaguar has been putting the F in front of some of its models for years.

Jaguar has not given too much away in the video, and don’t think that the carmaker is saving that for later, as the F-Pace will not be unveiled at the Detroit Auto Show today. We are told that development is moving along very nicely and is also undergoing testing. 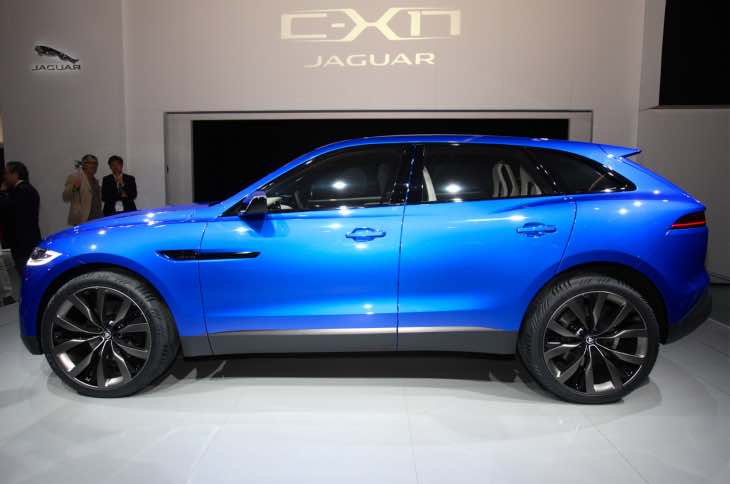 It is not yet known when the Jaguar F-Pace crossover release date will be, but it is not expected to be until sometime next year. We say this because we have yet to see any test mules, although we do hope to see one very soon.

Having said that, the new model is going to be based heavily on the concept model, and so we cannot wait for the final production version.

Jaguar Land Rover has had to create a further 1,300 new jobs in order to fulfill demand for the upcoming XE and Pace, which is good news for the Solihull plant.