With Apple expected to reveal a Healthbook iPhone app and iHome system, this doesn’t leave much room for other announcements to fill the hidden banners and share the time allocated on stage. With that said, we predict Healthbook itself will offer up strong clues for the iWatch before a release date towards the end of 2014.

The Apple iWatch commercial we featured earlier today was a perfectly timed parody considering the hype towards health related features of iOS 8, a rumored Healthbook name, and a strong desire to see a health focused area within Apple’s next mobile operating system.

Back in March we got our first look at a leaked iOS 8 screenshot with a Healthbook icon, although it is believed these were just placeholders of a real internal screen, so the graphics might change compared to the iOS 8 preview expected during the Apple WWDC keynote.

One of the most popular iWatch concepts is seen in the photo below. You can also see a video of the very same iWatch concept below this article, which is created by Fuse Chicken. 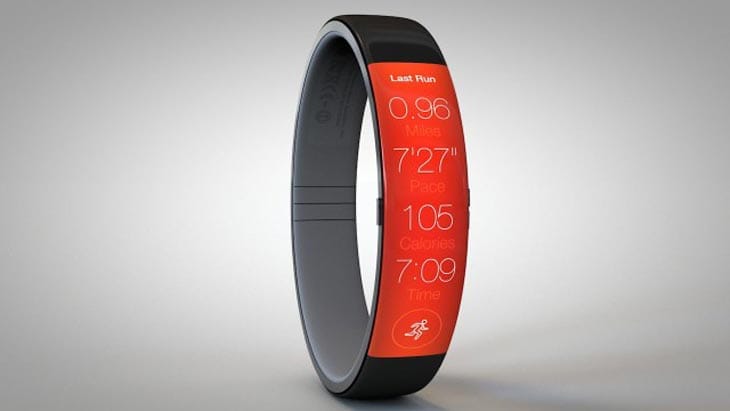 Another popular Healthbook app screenshot revealing what might arrive with the official app once it’s revealed can be seen below. This screen showcases a number of tabs that the Healthbook iOS app could feature, which include Nutrition, Activity, Weight, Blood Sugar, Heart Rate, and Blood Pressure among others. 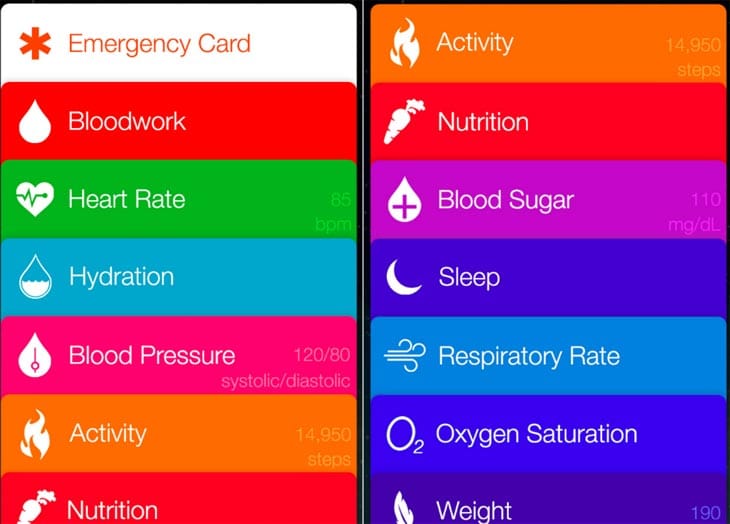 We have under 20 minutes now until the WWDC 2014 keynote starts and as such, all will be revealed shortly and we’ll see how many of the rumors were indeed correct.

One thing you can count on within a health focused iOS 8 preview, Apple will find it very hard not to confirm the iWatch release even if they don’t want to just yet. There’s also the chance of developers finding hints towards an iWatch product within iOS 8 beta 1, although this is predicting Apple won’t come right out and reveal the product along side their new mobile OS within the next hour.

Do you expect to see iWatch clues during the iOS 8 preview, or are you predicting a full unveil of Apple’s smart watch? Whatever happens within the next couple of hours, we don’t expect a release date until nearer the end of 2014 thanks to production signals from the supply chain pointing to time being needed to reach enough units for expected demand.