iTunes Radio was recently improved with the iOS 7.1 update, however there is talk that Apple’s music service may get a bit of a shake up. There is a distinct possibility that iOS 8 will see iTunes Radio get its own dedicated app, making it more user accessible.

A report from 9to5mac has indicated that plans are in place to make iTunes Radio one of the forefront apps on iOS 8, coming pre-loaded with the software and making it irremovable. What sounds interesting however is that it does not look like the nature of the service will change. The version of iTunes Radio currently built into the music player will simply be relocated as a stand alone app.

iTunes Radio service allows users to a stream a large variety of music like you would on a radio, with a view to eventually buying the tracks. There is a hope on Apple’s part that this service will give the company some muscle against the likes of Spotify, Beats Music and Google Play Music All Access. Even Amazon is looking to get in on the act by adding music streaming to Prime. 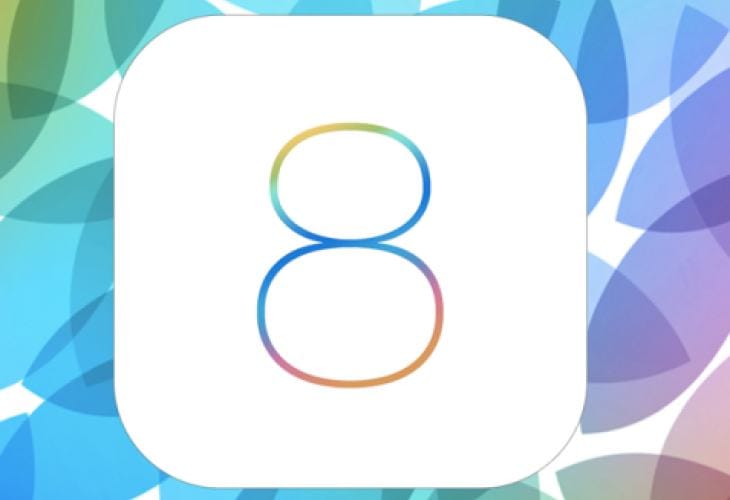 Apple are apparently hoping to expand iTunes Radio beyond the US and Australia, ideally it would have been rolled out to users in update 7.1. It could be that Apple completely put off the release of iTunes Radio to Europe and other regions until iOS 8 launches later this year, we shall find out at WWDC 2014 when iOS is unveiled.

If this is the case then one of iOS 7’s premier features would evade millions of users, a potentially unpopular choice if being considered. iTunes Radio has done reasonably well so far, recording 20 million users back in its first week of availability in the US. If Apple give the service an overhaul and redesign it may pay them to make it a dedicated app, but will it be worth it just to relocate the service in hope of getting more users?

Let us know your thoughts on Apple’s reported plans to make iTunes Radio an on board app on iOS 8, is it worth it?