It was a huge day for Apple yesterday because they finally released iOS 9 to the public, along with iTunes 12.3. We were also expecting to see watchOS 2 released, but a last minute bug has now postponed its release.

Looking over the iTunes 12.3 release notes for this Sept update, we can see that the main new feature is its two-factor authentication for when you login to the store. It is Apple’s hope that this will help provide another layer of security for users that use this feature a lot. 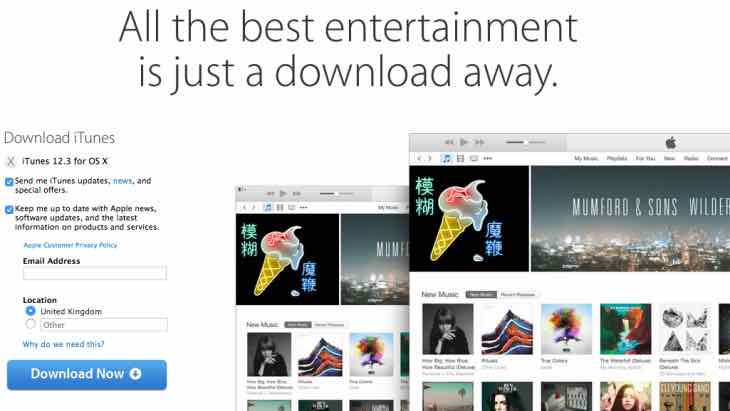 Other new iTunes features from this latest update are Apple Music accessibility has been improved with VoiceOver, the problem that did not allow recording of songs within Up Next has been resolved, and also the issue where some radio station did not appear within recently Played.

The only other new feature that we can see from those release notes are where songs that you loved on iOS did not appear loved on iTunes has also been addressed.

We will take a closer look at this update in terms of issues people are having, but we can tell you that some users have already started to report that the freeze bug that appeared on iTunes 12.2 still persists, although we are not certain how widespread this bug is since updating to 12.3, so please let us know below.