Apple released an update to its iTunes software on Wednesday, which was meant to fix certain issues that customers had been reporting ever since downloading iTunes 10.1. However, rather than fix the problems, the 10.1.1 update has created other issues for Apple users.

According to a recent article over at appleinsider.com, some users have reported that the latest 10.1.1 update is actually causing iTunes to crash, leaving them unable to open or use the application. Users have been taking to the Apple Support discussion forum, to report the issues. 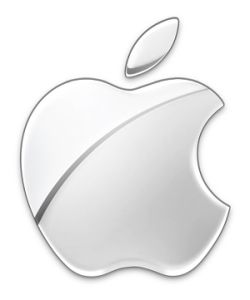 Some users said that after they upgraded to iTunes 10.1.1, they received a Problem Report saying: “iTunes cannot be opened because of a problem.” Users are then told to check with the developer to make sure that iTunes works with their version of Mac OS X.

However, it appears that some Apple customers were able to sort out the crashing problem, by downloading iTunes directly from the Apple website rather than via a Software Update. Others reported that they couldn’t even download and install the update via Software Update.

You can download the latest 10.1.1 iTunes update via apple.com. Have you been experiencing any problems since downloading the update?