The photos on this page reveal the International Space Station HD camera system, which is directed at Earth to test how well commercial digital video cameras handle the radiation in space. Information received from this NASA project will be used in education and science papers, along with having commercial applications as well.

You can clearly see the four brands within the image below that include Panasonic, Toshiba, Sony, and Hitachi. This picture is one of many found on the official nasa.gov website, under the project heading High Definition Earth Viewing (HDEV), and the obvious reason to use different HD cameras from these brands is to see how they handle the harsh space conditions. 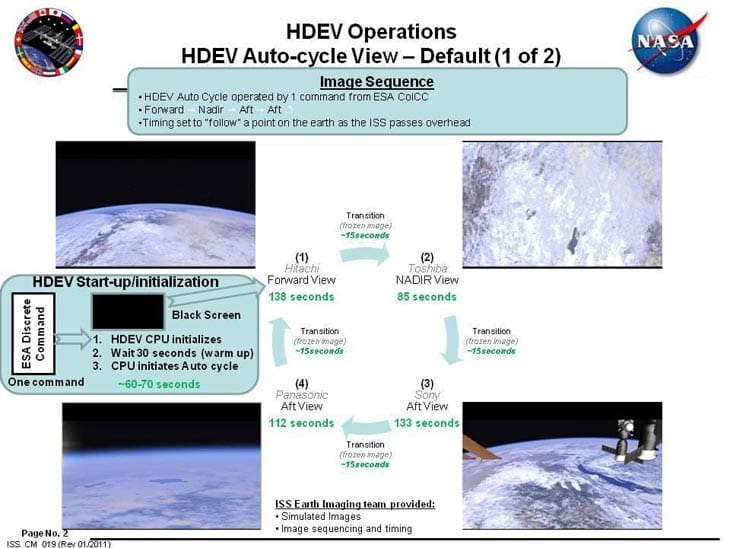 The ISS HD Earth viewing experiment, aka HDEV, project pages explain that “high school students helped” in designing some of the components used within the system, and the investigation will use “four different commercial” HD cameras that only track visuals from outside the ISS. As we mentioned above, the different brands these external HD cameras are made by include Hitachi, Sony, Toshiba, and Panasonic.

Marketing for camera brands after the experiment – NASA also explain they’ll be tracking the “hardware’s ability to survive”, and of course operate in such a radioactive environment of LEO. The findings will obviously be great marketing for the brands involved, especially to the brand that continues to operate at the best quality for the longest. You can imagine the tagline now, “Sony Quality Cameras, Even in Space”. If Sony performs the best that is, but either way it’s great PR for the companies. 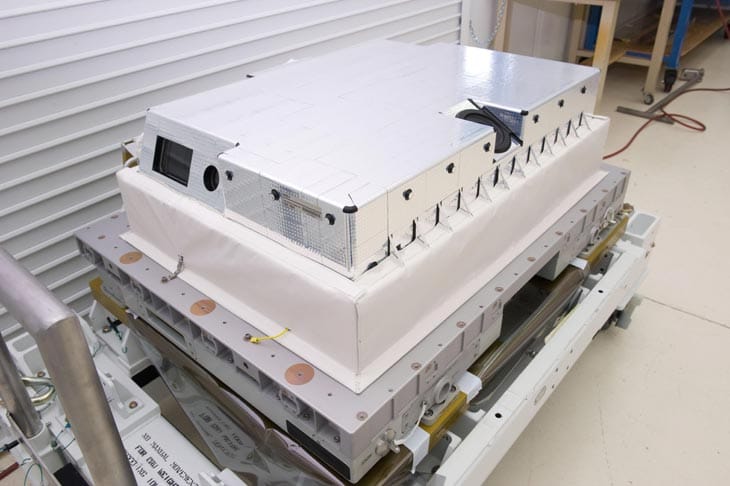 We have featured some of these photos on this page, but you can see greater insight into the ISS HD camera system and its findings as they appear on this NASA page. You can also take a look at the live Ustream ISS video feed below our previous article, and also find details about NASA Android and iOS apps focused on the International Space Station.

It is also worth pointing out that some people claim to have seen UFOs on the ISS cameras, although officials have responded to some of these claims. They explain the ISS camera UFO pictures going viral are “due to the suns odd angle” and this causes a “reflection from its surface”, which creates a “orange hue” like that of the space station. The project will run from March 2014 until October 2015.

Feel free to have your say about these UFO pictures picked up by the cameras in the comments.