With the first month of 2015 almost complete it has not taken Kia long to announce its first recall of the year, although we highly doubt it will be the last, not if 2014 was anything to go by. We are not saying it was a particular bad year for the South Korean car manufacturer; it was just a terrible year for the auto industry as a whole.

Is your Kia Forte affected by this latest recall? This will be the question that many of you will want answered after seeing headlines that certain models of Forte sedans are to be recalled. 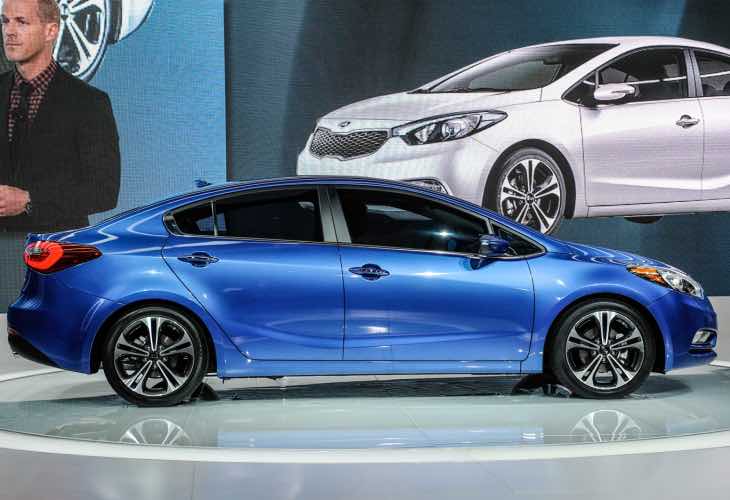 First of all this will effect the model year 2014 Kia Forte in the United States, 86,880 in fact. If you are the owner of one of the 1.8-liter engine models of that particular year, then there is a good chance your model could have a faulty cooling fan resistor.

Reuters has learned that this could overheat and then melt, which could lead to a potential fire risk. Kia has said it will make the repair at no cost to the owner and will begin the recall on February 24th.

Not only will the company replace the faulty fan resistor, but also the multi-fuse unit and will update the engine software. Thankfully, there have been no reports of accidents of injury.