We have known for a while — or been told — that phone masts are not good for our health; but I found it very surprising that Wi-Fi could be killing trees. I know this sounds far-fetched, but it seems that our wireless networks has been causing trees to bleed and leave to die.

According to a recent study these trees that had these issues were those planted near a wireless router, and it was the radiation given off that had supposedly harmed them. However, according to a report from the Daily Mail scientists have expressed skepticism. 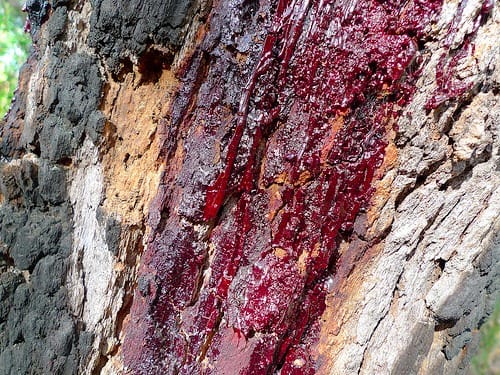 The studies on these trees were taken after there were a few abnormalities on trees, and after test it was concluded that only the radiation from Wi-Fi networks could have caused it. Other symptoms included a “lead-like shine’ on the leaves.

These studies have yet to be confirmed, so don’t start panicking just yet. One scientist has said that these symptoms have been around for much longer than Wi-Fi has been with us, so there has to be another explanation.

It is all very well having studies like this, but it is about time that they had hard facts to back them up. What are your thoughts on this?