Many people are still having problems getting hold of an iPad 2; new deliveries of the device arrived at some Apple Stores and sold out almost immediately. With the international launch date less than two weeks away will Apple have enough stock?

Neil Hughes from AppleInsider is reporting that Brian White with Ticonderoga Securities, had checked with stores in New York and San Francisco and discovered only a few had received new deliveries. Of these stores all had sold out within a few hours, and not all Apple stores saw new shipments and the ones which did saw smaller unit numbers than they received for last Friday’s launch.

Some stores even opened early on Tuesday to receive a new supply of iPad 2s, but none actually arrived. People were still going to stores and lining up in the hope to purchase the new iPad but left disappointed after no fresh stock turned up, with only one in three stores received stock in San Francisco. 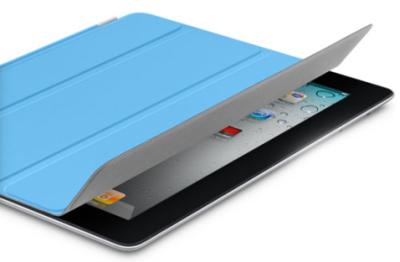 With the limited stock levels in the US White wonders if Apple will have enough stock for the International launch on March 25. This happened last year with the original iPad which saw its release date pushed back in other countries outside the US.

Given the fact that Apple had to delay launching in other places last year, they must have a different plan for the iPad 2. Hopefully they have allocated a certain amount of units for each country on launch date.